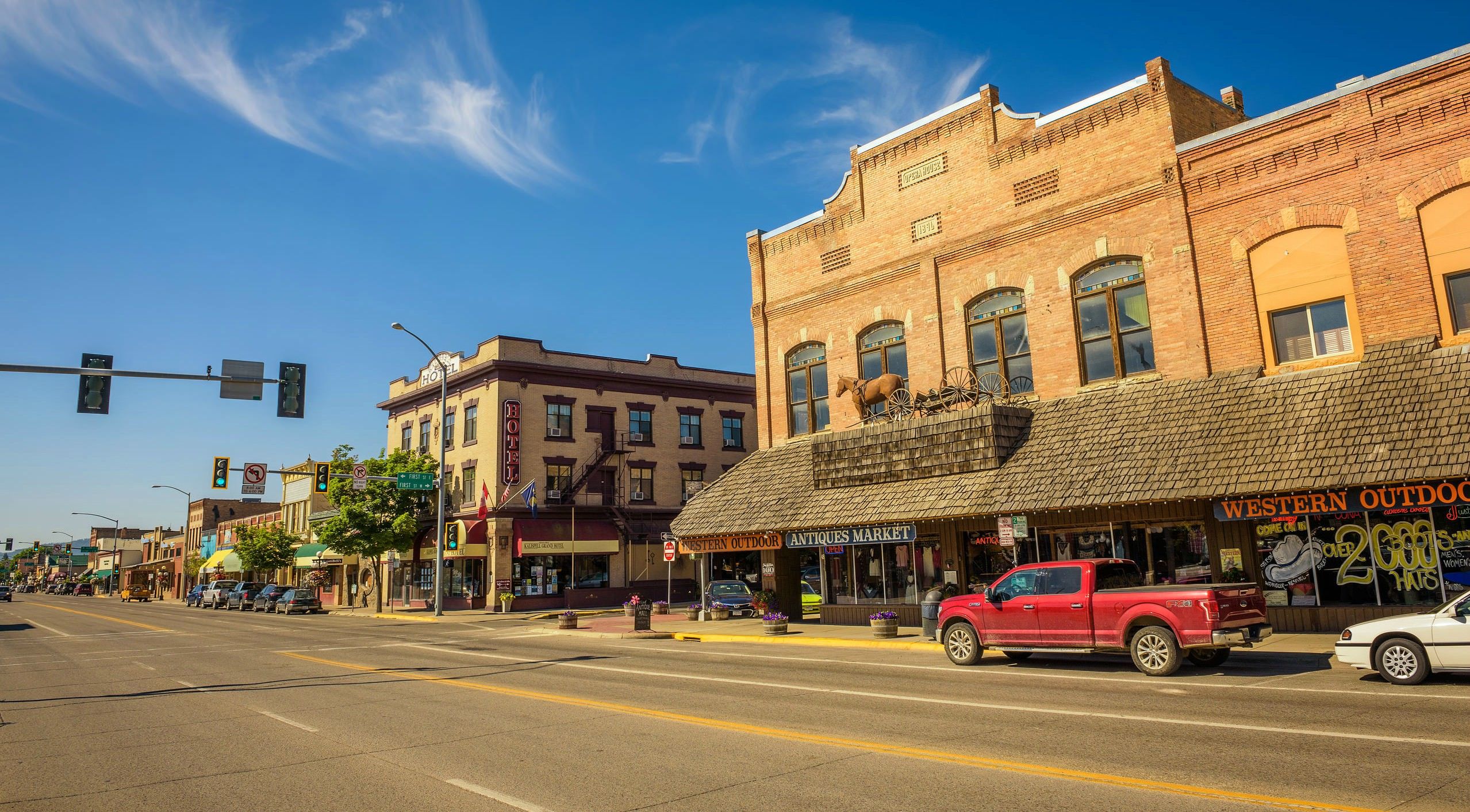 In fact, it’s quite the opposite.

As 600-plus registered caregivers wait for state regulators to finalize industry regulations that were expected last June, many have taken steps to open dispensaries or even expand into retail chains for the first time.

“There are more dispensaries. That is for sure,” said Kate Cholewa, spokeswoman for the Montana Cannabis Industry Association.

ADVERTISEMENT
“For the first time, people are openly having more than one (dispensary) – people who have a shop in one town and a shop somewhere else. That’s just beginning.”

The reason is simple.

Since voters approved full legalization of MMJ dispensaries in 2016, caregivers and dispensary owners have been taking business matters into their own hands, instead of waiting for state licenses.

His business has morphed over the years from small-scale grower and caregiver to delivery operator and now to chain owner.

“I think I’m the only dispensary owner in Montana with two locations in the same city,” Long told Marijuana Business Daily.

He opened his first Flower dispensary in Missoula in 2014.

Then, in early 2016 – months before the vote that fully legalized dispensaries – Long approached his landlord about expanding from a basement office into a newly available street-level location.

He was ready to gamble that voters would back legal dispensaries.

“He looked at me and said, ‘You’re crazy. That doesn’t make any sense.’

“I said, ‘It actually makes perfect sense. Because, come November, one way or another, I’m not going to need an office in a basement much longer.’

“‘It’s either going to expand and have a regulated environment … or I’m going to be totally (out of business).'”

Long opened his second Missoula location less than six months after the 2016 election and then launched one in the Kalispell area in September 2017.

Long isn’t the only one who’s been busy expanding.

Rich Abromeit, who is fighting in court to keep his vertically integrated MMJ business within Billings’ city limits, said multiple dispensaries have opened near him.

But they’ve set up shop outside Billings’ boundaries so they’re able to operate without the same legal hurdles Abromeit is dealing with.

“It’s crackalackin’. Everybody’s going for the ball,” Abromeit said of the Montana dispensary scene. “So now you’ve got ’em popping up everywhere.”

Abromeit estimated there are now 120-150 dispensaries in the state – up from about 50 in early 2017 – along with 50 or so small-scale MMJ delivery operations.

“I attribute it to the regulations (due to be) released and people knowing they can do it,” he said. “It’s in dispensaries and storefronts, but it’s also in delivery services.

“We’ve had patients of our very own go out and become providers, because they had to grow for themselves when the law shut us down (temporarily in 2016).

“So then they decided, ‘Well, I can do this out of my house,’ and they start a delivery service.”

Cholewa of the cannabis association agreed with Abromeit’s assessment of the blossoming market.

She also pointed to the exponential growth in the number of registered MMJ patients.

“We’ve had market acceleration without that regulatory infrastructure in place, which is always a precarious place for legal marijuana markets,” Cholewa said.

Rules in the works

That situation is fluid, however, since the Department of Public Health and Human Services just this week forwarded an updated version of industry rules to the secretary of state’s office for review.

Those regulations, slated to take effect April 10, include such requirements as a tiered licensing fee schedule for registered caregivers and mandated MMJ product testing standards.

Those rules will be expensive for many small-scale businesses to comply with, said Misty Carey, owner of KannaKare Health Services in Bozeman.

“I’ll be closer to failing than I’ve ever been. Ever,” said Carey, who’s been in the industry since 2006.

“And that’s the difficult part – that, if you’re complying, you might fail.”

Montana’s MMJ program is different from many other states because it’s based on a caregiver system.

As such, the health department is requiring fees based on how many patients a caregiver provides MMJ for, as opposed to what types of businesses entrepreneurs want to operate.

‘Decimated’ by oversupply, Oregon wholesale prices for outdoor-grown trim, flower for oil drop to $50 a pound 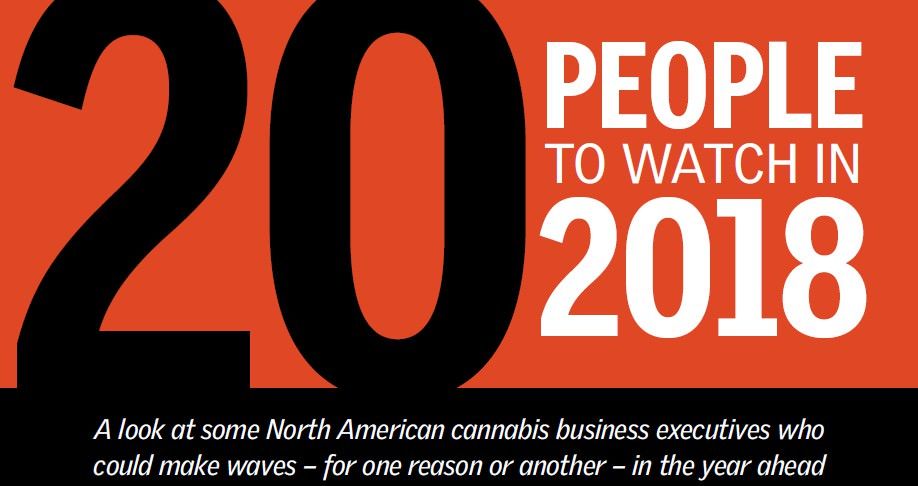