Marijuana cultivators, trimmers, sorters and packagers can’t form unions because they qualify as agricultural laborers, according to a watershed new ruling from U.S. labor regulators.

The decision, released last week by the National Labor Relations Board, counters previous decisions by the labor board that marijuana growers are employees and not agricultural workers.

The distinction is important because agricultural laborers under federal law do not have the right to organize unions, although “employees” do.

The NLRB is an independent federal agency that protects the rights of private-sector employees to form unions.

The latest NLRB decision came in the case of two employees of Agri-Kind of Philadelphia, a trimmer and a cultivation associate. The board dismissed the case, finding the workers ineligible to unionize.

“Although the two employees work in indoor grow rooms akin to greenhouses, which the Board has previously distinguished from traditional exempt agricultural work, they are exempt because they each substantially engage in the primary agricultural functions of harvesting, pruning, and sorting of plants,” the board wrote in an advice memo.

The NLRB reached different conclusions in unrelated cases in 2013 and 2015.

In those instances, the NLRB concluded that workers who process marijuana that has already been cultivated and harvested by other workers are employees eligible to unionize. 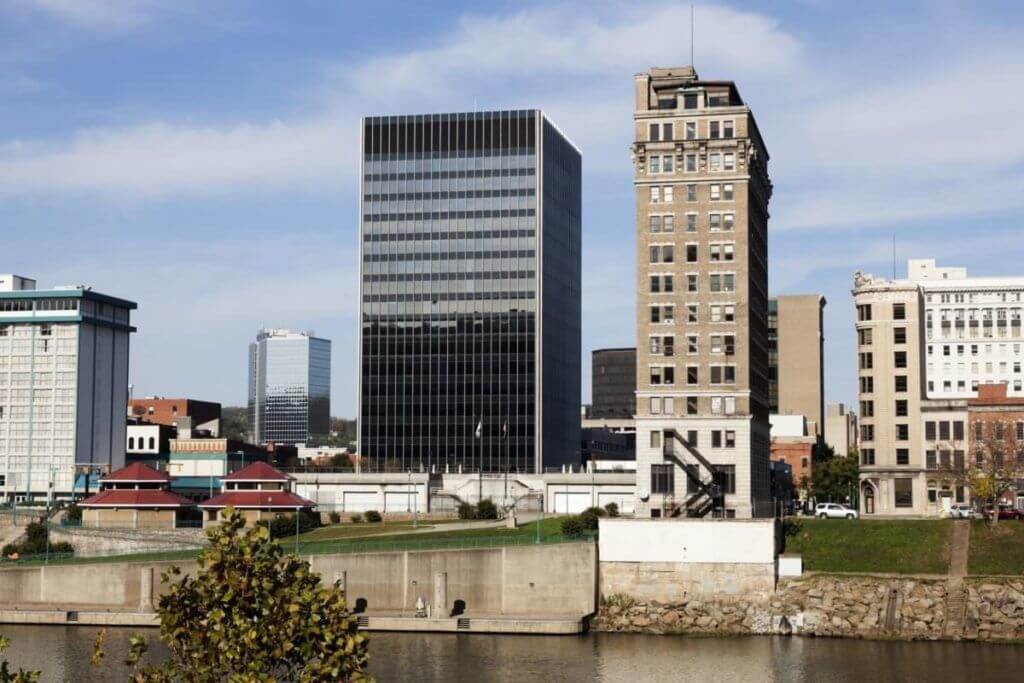