Pennsylvania regulators gave the green light to a company that intends to delve into medical marijuana research, potentially opening the door for much more industry product development.

Organic Remedies has been cleared by the state health department to start growing, producing and experimenting with medical marijuana at its facility in Carlisle, Pennsylvania, according to Harrisburg TV station WHTM.

ADVERTISEMENT
Organic Remedies received a research grant agreement – partnering the company with the Philadelphia College of Osteopathic Medicine – to study MMJ’s effects on:

The Enola-based company’s first harvest is underway, and the company anticipates a new product line before the end of the year.

The company recently secured $22 million in funding for its vertically integrated research and business model from Florida-based Advanced Flower Capital in order to build out its cultivation facility and its three upcoming dispensaries. 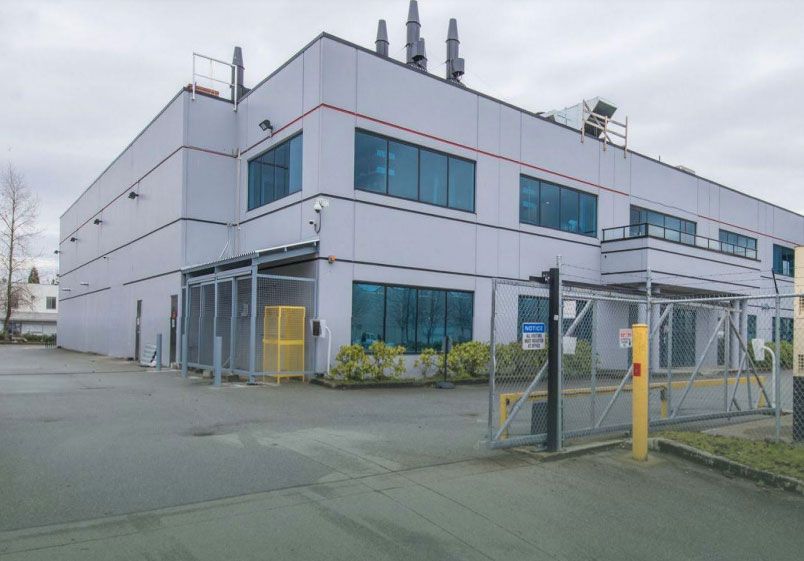