Arkansas’ slow-starting medical marijuana market is growing, with more than 80% of the state’s dispensaries now open and sales reaching a cumulative total of $187 million since the program launched in May 2019.

That $187 million figure represents more than 28,674 pounds of cannabis sold since the program debuted, according to recent figures from the Arkansas Medical Marijuana Commission.

Arkansas’ yearslong path to a legal medical marijuana market has been fraught with delays.

According to the commission’s recent report, Arkansas currently has 31 operational medical marijuana dispensaries with another six “working toward opening,” including two in Pine Bluff and one each in Little Rock, Fayetteville, Osceola and Hardy.

As of that date, Arkansas’ health department reported 60,013 active medical marijuana ID cards in the state. 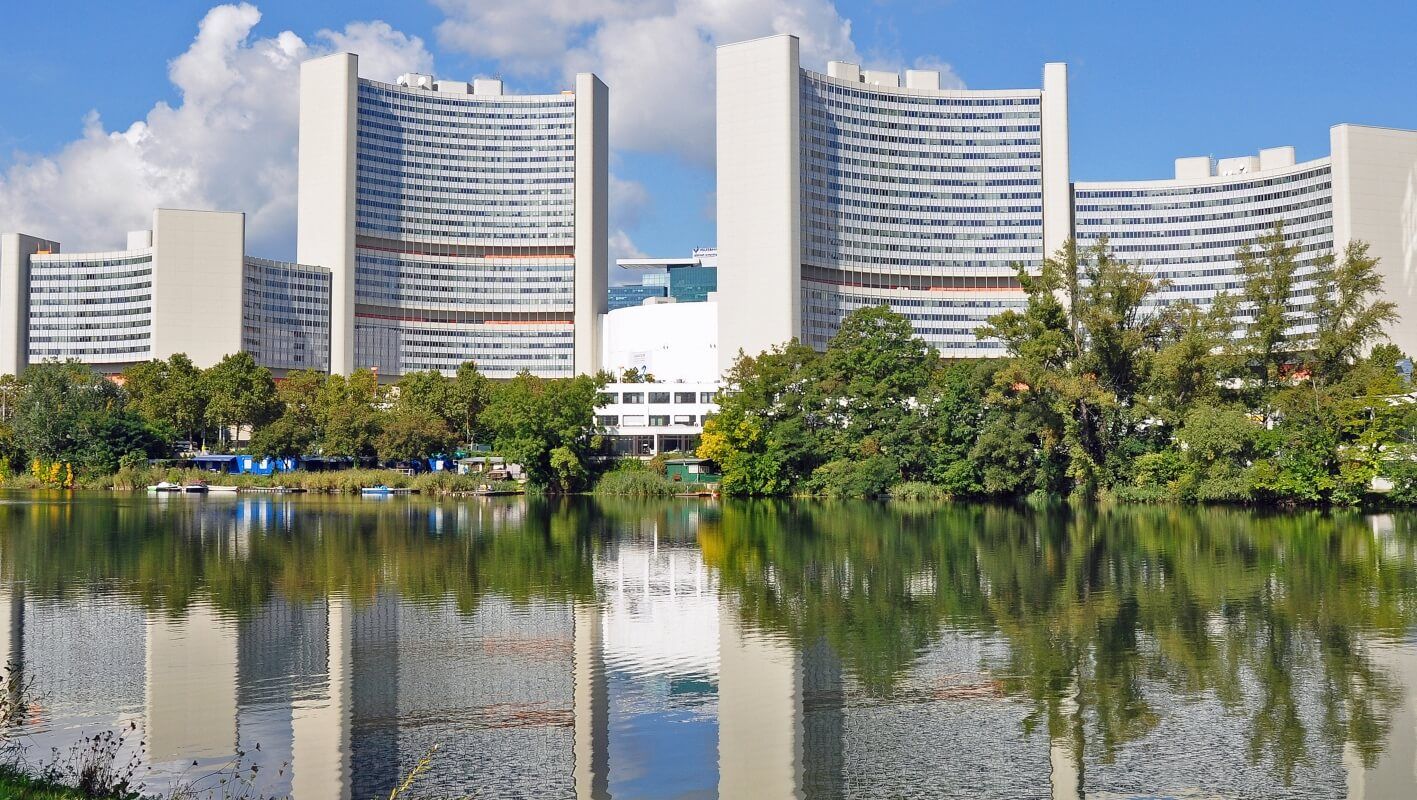 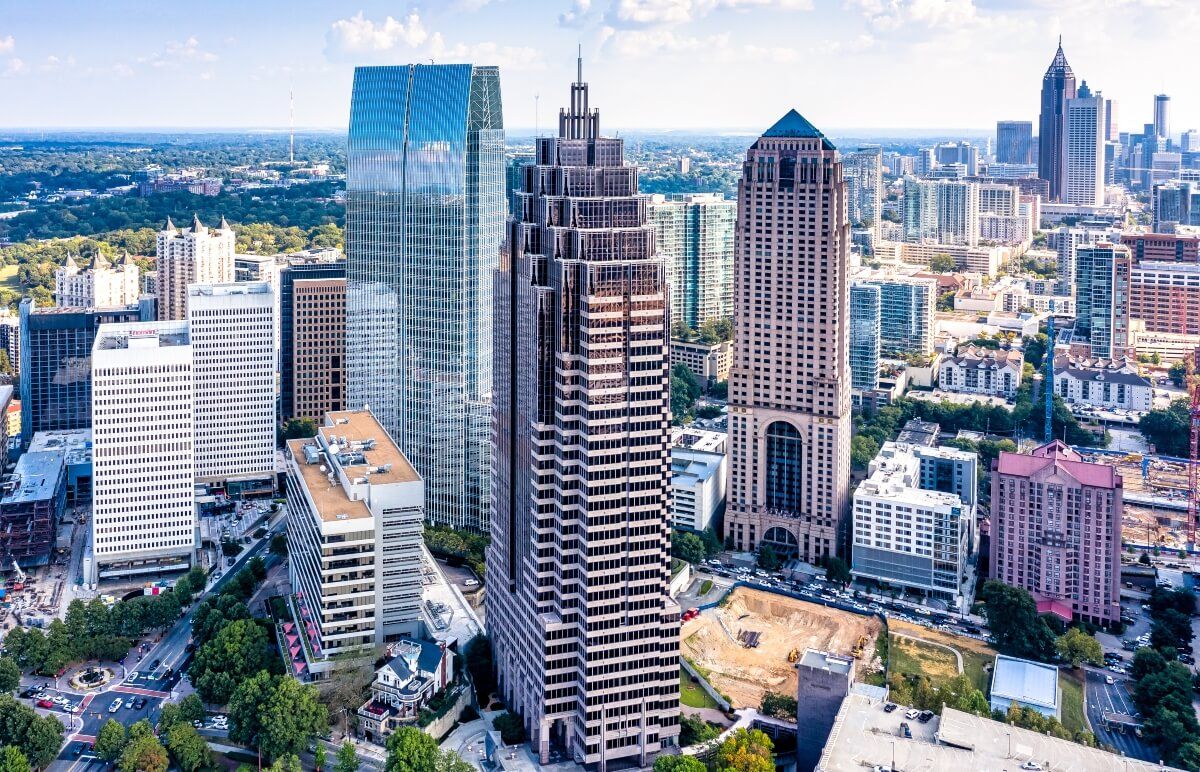 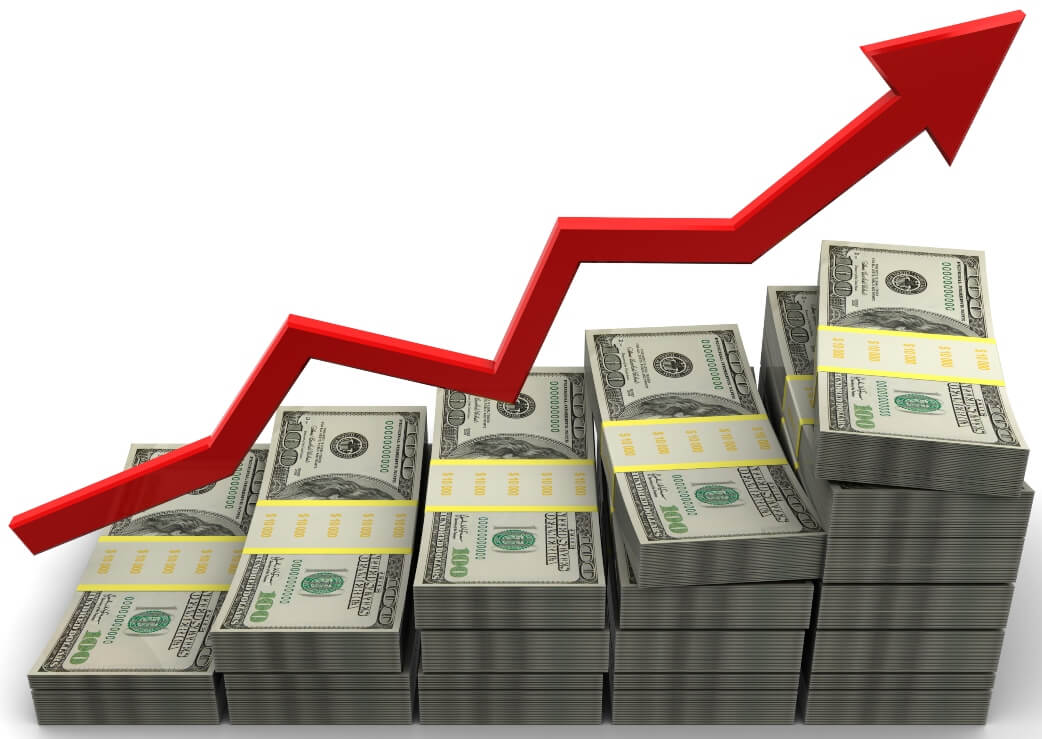