Three of Oregon’s government agencies have warned marijuana cultivators about using pesticides not approved by the state for use on cannabis crops.

In a jointly signed letter addressed to “Dear Cannabis Producer,” the directors of  the Oregon Department of Agriculture, Oregon Health Authority and Oregon Liquor Control Commission wrote on Monday that producers can meet Health Authority pesticide standards but still be in violation of the state’s Pesticide Control Act if any levels of illegal pesticides are found.

The state implemented new cannabis testing rules on Oct. 1, and since then, the letter suggests, many product samples have failed their tests.

The directors advise growers to use only pesticides listed on the Agriculture Department’s cannabis and pesticide guide, which was updated Oct. 17 and now contains 319 approved pesticides. 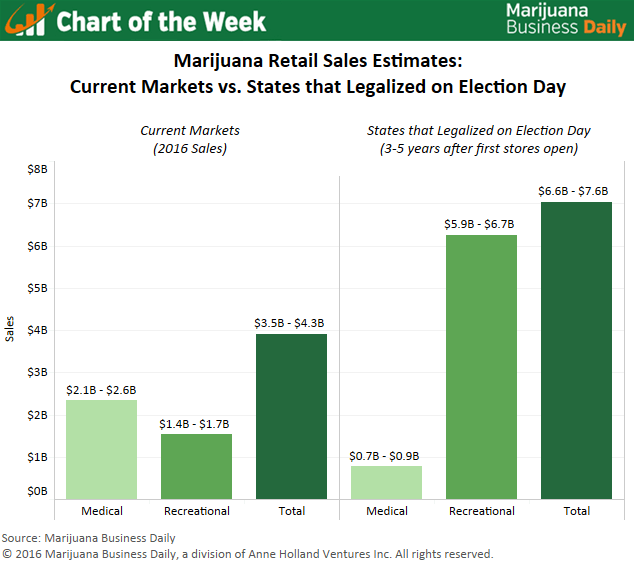