(This is the second installment of a two-part series about the marijuana industry and advertising. Part I: Social media advertising.)

Cannabis industry insiders welcomed the breakthroughs and accompanying hope, but they also cautioned that the MJ sector has far to go to win over mainstream media platforms.

That’s not to diminish the fact three marijuana companies have been able to spread their message through traditional mediums:

But those achievements don’t mean traditional mainstream media platforms – broadcasters, magazine publishers, billboard companies, city public transportation departments and others – have changed how they view the marijuana industry as a whole.

“These are still very much the exception,” said Taylor West, senior communications director at Cohn, where she heads the Denver-based marketing firm’s new cannabis arm.

Indeed, while a handful of marijuana-related spots have recently drawn attention, there are scores of rebuffed attempts that no one hears about, said marijuana industry observers.

There are several reasons for such behavior. According to West, many media platforms:

“I think there’s lots of misconceptions about what cannabis advertising can look like,” West said. “That’s changing, but it’s a process.”

Television spots and magazine and newspaper advertisements often cost tens of thousands, even hundreds of thousands of dollars, and most marijuana businesses don’t have that kind of budget, according to experts in the field.

“If you’re coming with a smaller budget and don’t seem like you’ll be a repeat client, there’s no way” media platforms will listen to you, said Meghan Larson, CEO of Adistry, a Denver-based, cannabis advertising analysis and services company.

The situation is further complicated for marijuana companies because federal and state regulators haven’t been clear about their policies on marijuana advertising.

“That’s what makes this really frustrating for companies,” Larson said. “The rules are different from state to state. And even within states, different officials are issuing different rulings.”

So, while barriers persist, they are slowly being breached, thanks both to growing acceptance of marijuana and market forces.

“Beggars can’t be choosers,” said Samir Husni, a magazine industry expert at the University of Mississippi.

He explained that as publishers continue to grapple with declining advertising revenue, it’ll become harder for them to say no to marijuana businesses that may want to purchase ads in their publications.

The magazines most likely to accept marijuana ads are those that accept tobacco advertising, Husni surmised.

While cannabis ad acceptance is inching up, companies looking to advertise through a mainstream media platform help their cause if they avoid marijuana stereotypes and aren’t in your face, analysts said.

For example, the Hoban television spots use the word cannabis twice and don’t mention marijuana at all; rather, it talks about “industrial hemp” and legal marketplaces.

And the Cresco ads going on Pennsylvania billboards promote wellness rather than recreational use.

“It’s really important for companies to think about the images they want to portray,” West said. 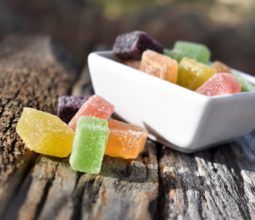 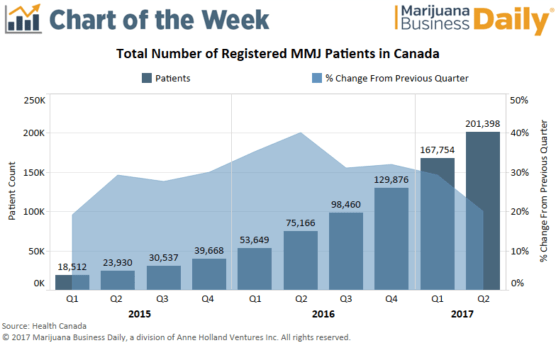