(This story has been clarified to identify the union that sought to organize drivers at Vireo Health’s facility in New York state.)

Unionization is spreading through the cannabis industry, spurring some companies to sign labor agreements or “peace pacts” but causing other businesses to resist labor organizers.

But other companies, including a number of multistate operators, have clashed with labor organizers, as evidenced by several recent complaints filed by unions with federal labor officials.

Experts say marijuana firms need to prepare for potentially more unionization in the future, especially in traditionally strong labor areas such as the East Coast, parts of the Midwest and California.

ADVERTISEMENT
On one hand, such labor pacts can help in recruiting and retaining top talent. Unions also may have the political clout to lobby for cannabis issues.

However, such agreements also can lead to higher employee costs and reduced operational flexibility and are especially difficult to embrace when many marijuana businesses – most notably in California – have overextended themselves and are trying to cut expenses.

Consider some recent examples of unionization in the cannabis industry:

And consider the increasing tension: A number of labor complaints have been filed in recent months by unions with the federal National Labor Relations Board (NLRB) against such multistate operators as Cresco Labs, Curaleaf and Green Thumb Industries for allegations that range from coercive statements to refusal to bargain.

Industry insiders say some of the complaints stemmed from companies not fully understanding the strict workplace rules that can be triggered by certain labor peace language. A number of the disputes already have been informally settled.

Minneapolis-based Vireo Health has been one of the most prominent cannabis companies to embrace union environments.

“It’s not only the right thing to do to offer competitive wages and health care, but it’s the right business decision,” said Ari Hoffnung, Vireo’s chief strategy officer. “It helps us recruit and retain top talent.”

In addition to Pennsylvania, the company has signed labor agreements in Maryland, Minnesota and New York.

“We believe we have a rare opportunity to help build an entirely new industry,” Hoffnung added, with an “economic foundation that provides employees with wages and benefits that families can live on.”

Vireo is familiar with the economic arguments against unionization, Hoffnung said, such as labor agreements will drive up costs.

“But we believe that’s a very narrow view of unions,” he said.

Unionization also helps respond to the concern that the economic benefits of the budding industry aren’t being widely distributed, and this is a way to share them more broadly, Hoffnung said.

It doesn’t mean, however, that Vireo doesn’t have disagreements with labor.

“Family members disagree,” Hoffnung said. “We have to work through those disagreements.”

Nor has Vireo been receptive to all unions.

The company fought the Warehouse Production Sales and Allied Service Employees Union’s attempt to organize the company’s drivers in New York state. The warehouse and service employees union Local 811 won, and the drivers there voted 16-0 to unionize out of 18 eligible employees.

Hoffnung declined to go into details about the case, saying only that “all differences were resolved.”

NLRB documents show that Vireo in essence wanted to work with just the UFCW, not a second union, and thereby wanted the employees to be covered under that existing collective bargaining agreement.

Unionization’s effect on a firm’s ability to maneuver

Tanja Thompson, co-chair of the traditional labor practice group of Kansas City, Missouri-based Littler Mendelson, one of the world’s leading labor and employment law firms, offers some words of caution.

She said some businesses, in their eagerness to enter the marijuana industry, “probably open the door to unionization wider than necessary” with labor peace agreements that are not narrowly tailored to simply satisfy state requirements.

For example, some peace agreements allow unions access to employer facilities, meeting time with employees and personal contact information to facilitate union connections with employees both inside and outside the workplace.

Further, many labor peace agreements require companies to remain “neutral” in their conversations with their employees about unions – and not say anything negative about the possible risks or downsides sometimes associated with union representation.

Some marijuana companies can find themselves in a bind if a union misrepresents its track record or makes big promises to employees that it might not be able to deliver, she said.

With that recipe of broad employee access and limited company information, “it’s pretty much a sure thing you’re going to get organized at some point in time,” Thompson said.

After all, if the endgame is legalization of recreational marijuana in their operating state, then unions could have the political influence to help get it done, she said.

But one potential rebuttal is that union representation and collective bargaining agreements “limit the ability to make changes in the terms and conditions of employment based on business needs,” Thompson said.

And that can be particularly difficult for new and growing companies in a relatively new industry, she noted, where needs are constantly evolving as the business and industry mature.

Lindsay Robinson, executive director of the California Cannabis Industry Association, said during an MJBizCon session last week that many cannabis companies are going through so much financial turmoil these days it’s hard for them to focus on all the regulatory requirements – including the state’s tougher labor peace provision.

What are the business implications of labor peace agreements for the cannabis industry? 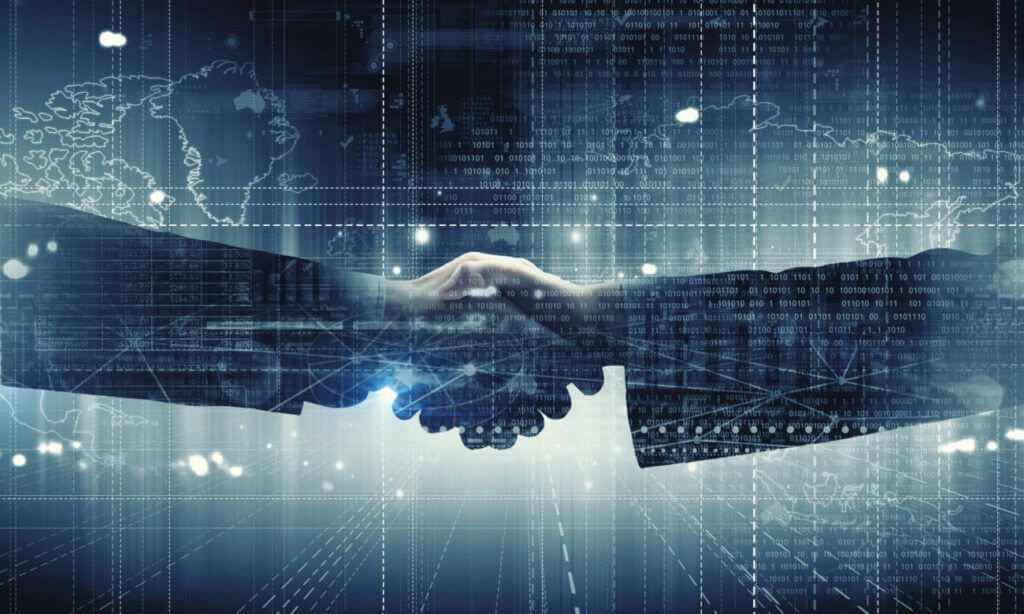 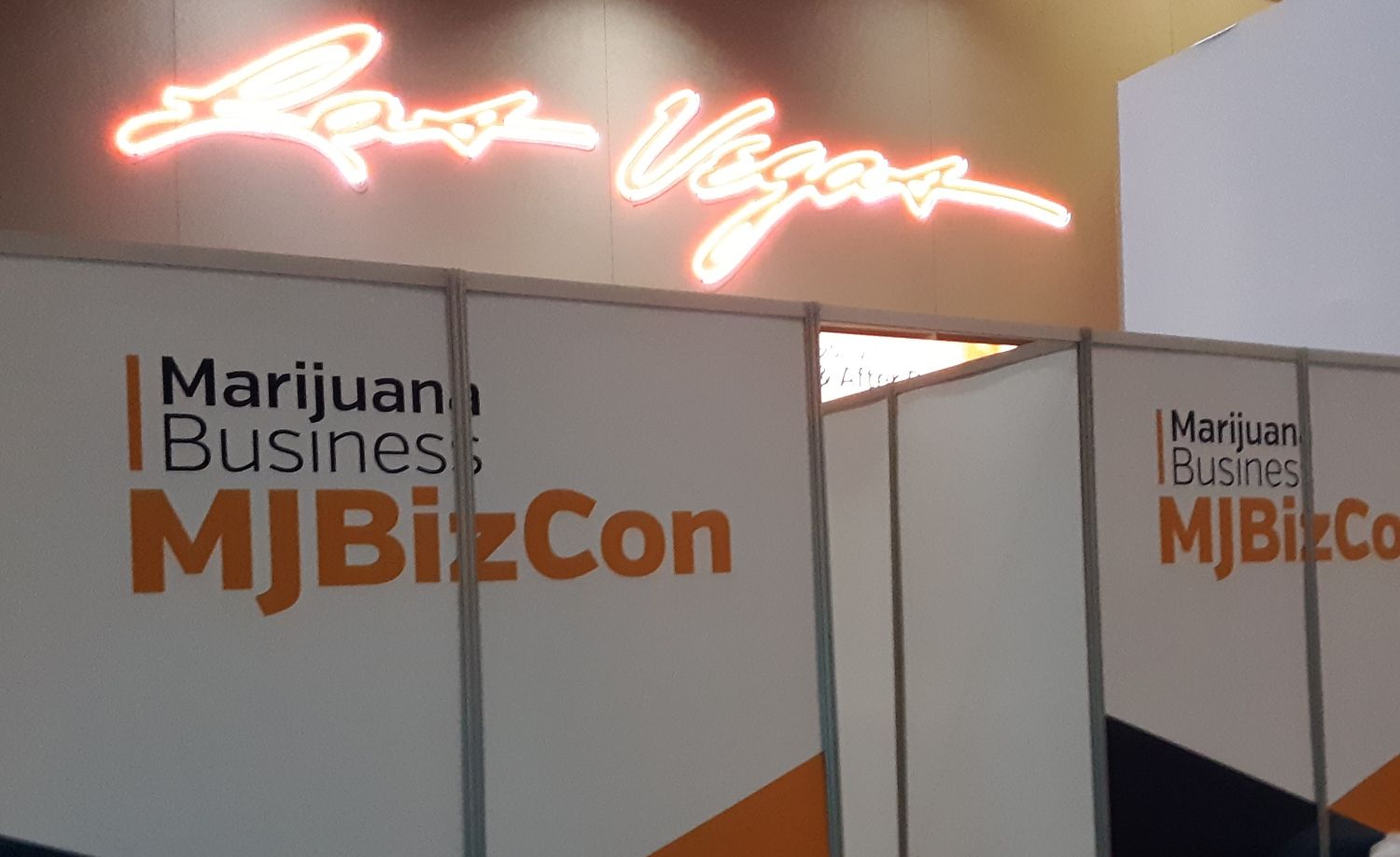