The data below, provided by Viridian Capital Advisors, is through the week ended Jan. 11. 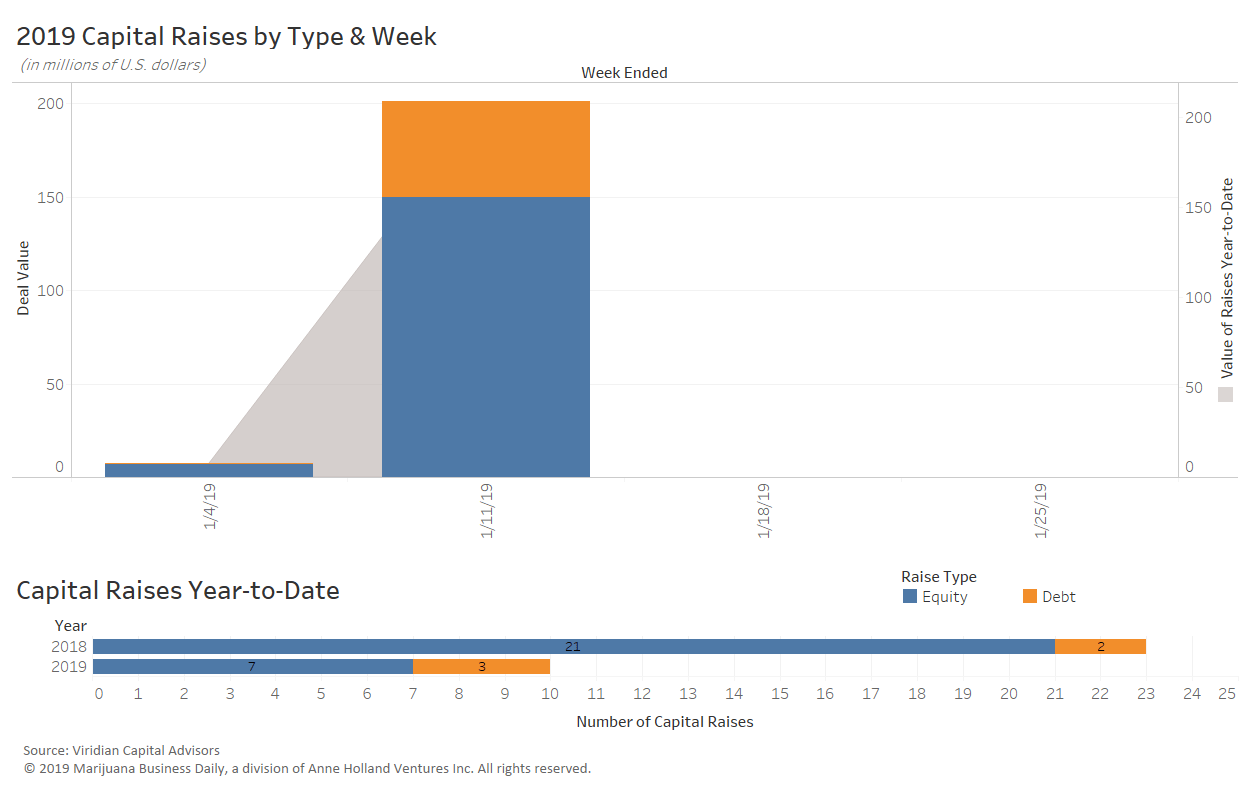 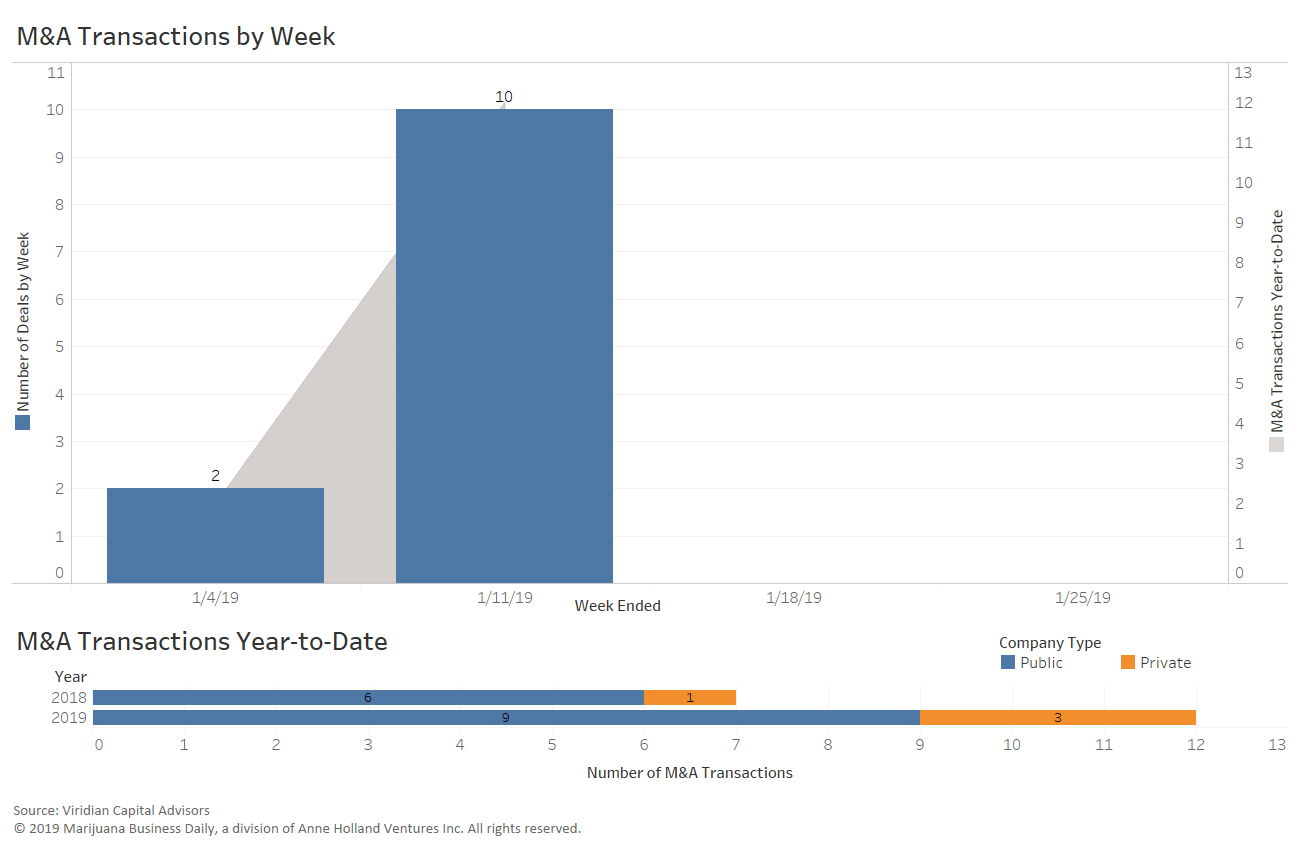