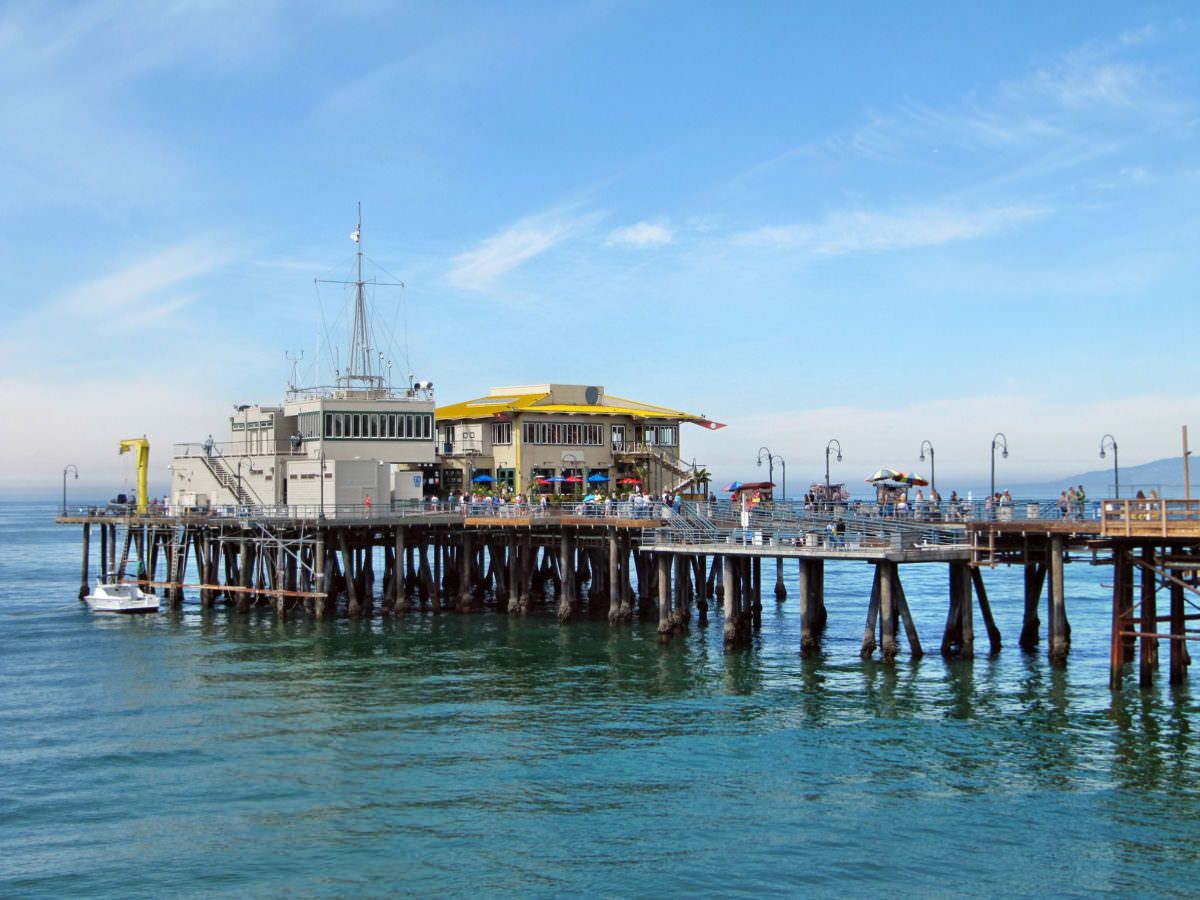 California regulators put $10 million in state grant money for cannabis social equity programs on hold, it was announced over the weekend.

The state Bureau of Cannabis Control (BCC) earlier this month began accepting grant applications from cities that have social equity programs intended to get minorities and those impacted by the war on drugs more involved in the industry.

The BCC had originally slated June 30 as the deadline for doling out the grant money.

In a Saturday news release, the BCC said that it was canceling the application period “effective immediately” and that it will “review and revise the grant program guidelines” before announcing a new timeline for the $10 million in funding.

ADVERTISEMENT
No reason was given for the change in plans, and a BCC spokesman did not immediately return a request for comment.

No updated timeline was announced.

The move is likely to upset social equity applicants – particularly in Los Angeles. They have expressed frustration with the slow pace of the city’s social equity licensing, which many say is tied to a lack of government funding.