British Columbia’s monthly share of the federal tax on cannabis rebounded 62% to 781,000 Canadian dollars ($600,000) for August after falling below CA$300,000 in July for only the second time since legalization.

ADVERTISEMENT
According to new data provided by the province, B.C. received CA$7.2 million in shared tax revenue from Ottawa between October 2018 and August 2019, including the most recent payment from the federal government.

With checks from the federal government set to get substantially bigger, pressure is building on the province to formalize a tax revenue-sharing deal with local governments, which say they incur higher costs associated with legalization.

That’s because the federal excise tax is payable by licensed cannabis producers when product is delivered to a purchaser – in this case, the Liquor Distribution Branch (LDB), which is the provincial wholesaler of adult-use marijuana.

The province’s tax revenues from cannabis do not take into account dozens of stores that have opened since September.

That means cash payments from the federal government are set to soar, as duty from cannabis sales is more closely tied to overall inventory and stock, as opposed to the amount of retail sales in a month.

New store openings represent the biggest opportunity for one-time excise gains as retailers stock their shelves for the first time, forcing the LDB to replenish its inventory.

The province has been rapidly expanding its cannabis storefronts.

Store licenses issued rose from 14 in March (hence that month’s low duty payment of CA$500,000) to 94 stores in September.

As of this week, more than 130 stores were listed as “open” by the Liquor and Cannabis Regulation Branch, and another 59 are listed as “coming soon.”

Cannabis 2.0 products – edibles, extracts and topical cannabis products – will also provide a boost to the amount of excise tax the province receives as stores build inventory.

British Columbia is one of seven provinces with no plan in place to share monthly proceeds from the federal cannabis excise tax with municipalities.

The Union of B.C. Municipalities (UBCM) – which serves as the voice for local governments – wants to change that.

In September, the group called out the province for not formalizing a cannabis-tax sharing agreement with local governments.

“Results from UBCM’s survey clearly demonstrate that local governments are incurring substantial incremental costs associated with legalization,” the group said in a statement.

A formal tax-sharing regime would provide incentive for municipalities to rezone land and support regulated cannabis businesses, he said.

A lack of municipal support in British Columbia is one of the biggest hurdles for the legal industry.

“That goes for both production and retail and gets to the heart of the matter, which is land use and the lack of municipal incentive to play ball,” he said.

Dawkins, who also is a director of the B.C. Micro License Association, said unhelpful local governments are a drag on regulated cannabis businesses.

“There needs to be enough of a share of the revenues to make a municipality want to consider hosting producers or expanding retail,” he said. 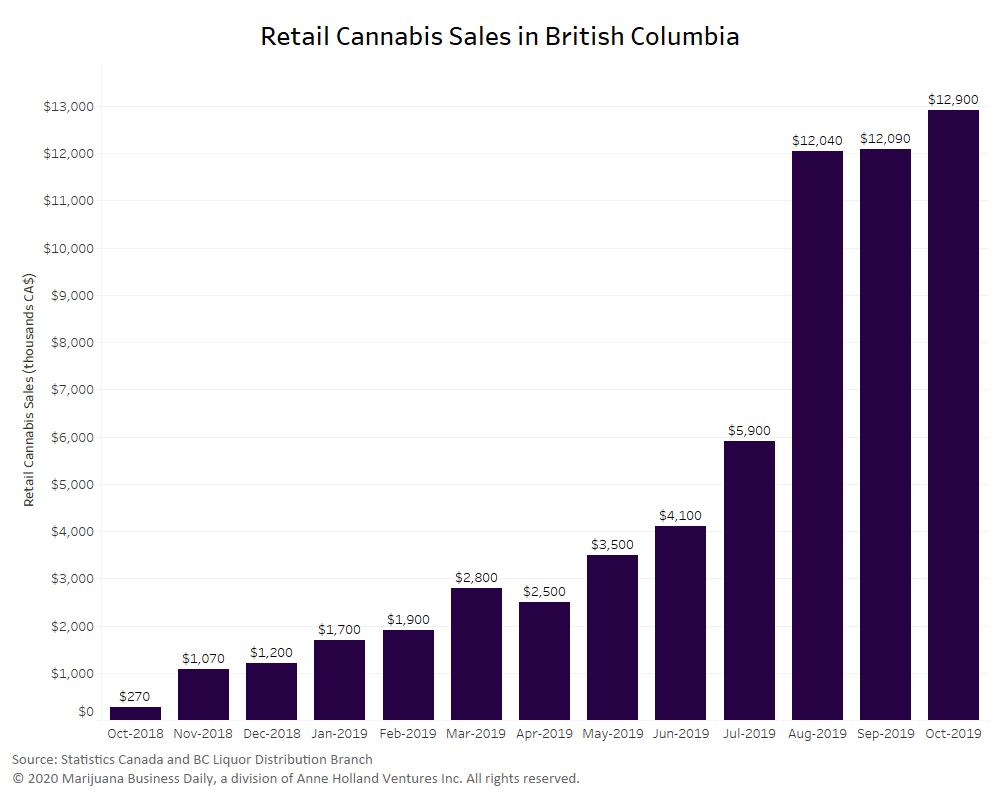 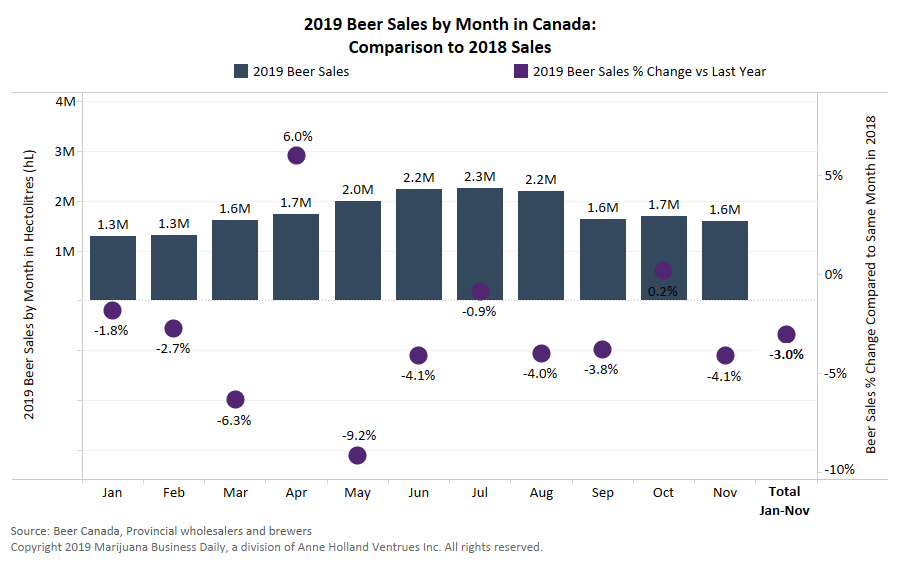