The Oklahoma Medical Marijuana Authority removed the addresses of MMJ growers and processors from its online commercial license database in response to security concerns.

The Tulsa World reported that groups in the cannabis industry believe the move this week is a positive step for safety and security.

ADVERTISEMENT
The authority published the addresses of dispensaries, growers and processors on its website on Oct. 31 in response to multiple Open Records Act requests.

Oklahomans for Health was one of the advocacy groups upset over the decision to disclose the information because licensees weren’t previously notified.

A cannabis grower’s property in Norman was ransacked earlier this month after the state released the locations of MMJ businesses.

Authority spokeswoman Melissa Miller said the information can still be acquired through a public records request.

The information is also available through the Oklahoma Bureau of Narcotics and Dangerous Drugs Control’s database.

A bureau spokesman said the organization is open to discussing the disclosure practice with lawmakers and industry groups. 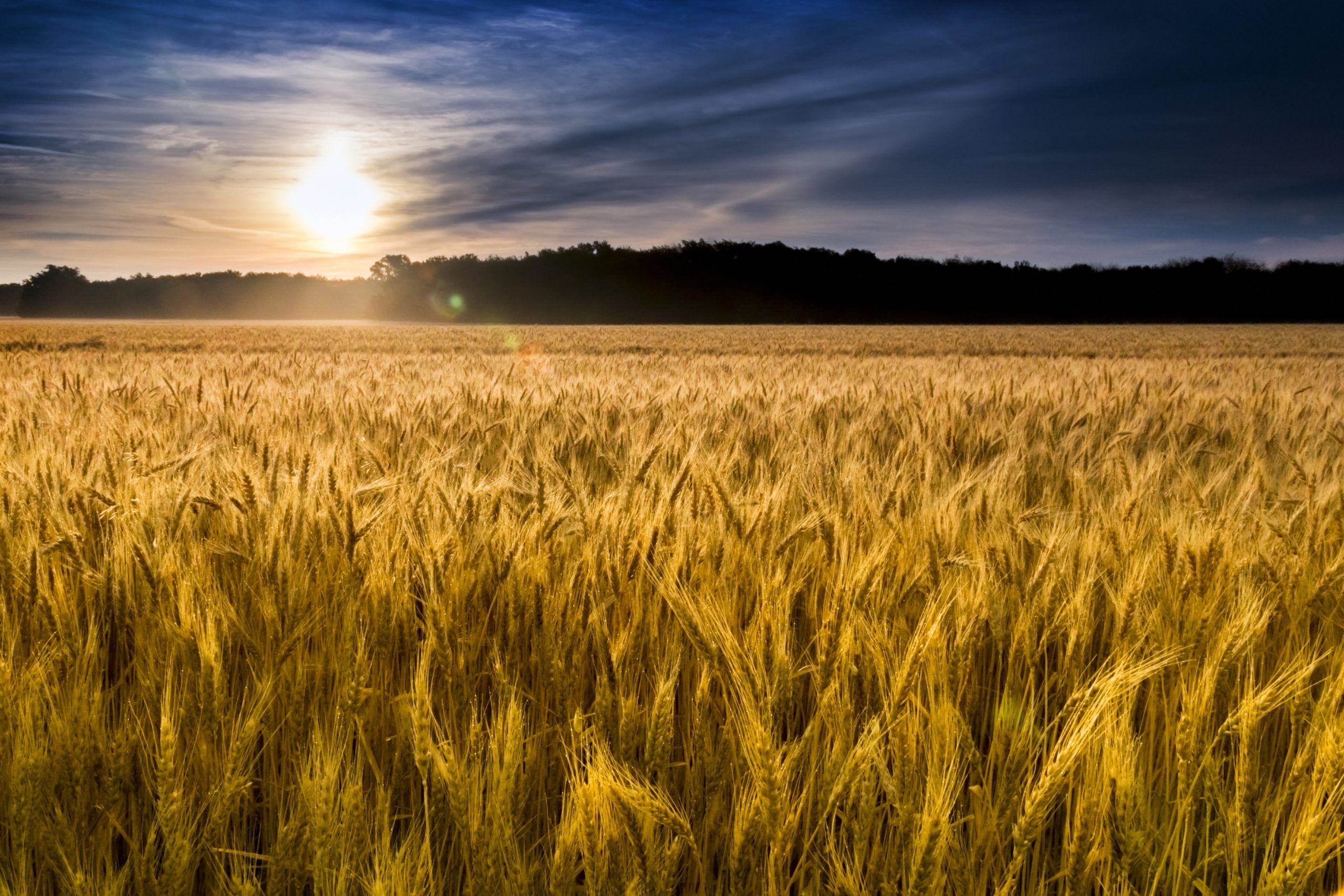