Cannabis sales in Colorado have declined for three months in a row and are off nearly 12% compared to the same period a year ago, according to state data for October.

It’s not unusual for sales to be somewhat softer during that part of the year.

But October sales in Colorado totaled only $176.3 million, a drop from $199.8 million in October 2020, according to Department of Revenue figures.

But recreational sales were off as well, dropping nearly 9% from $161 million to $147.1 million during the same period.

Despite the sales decline in the past three months, total marijuana sales of $1.9 billion for the first 10 months of 2021 are marginally ahead of last year’s $1.83 billion for the same period, according to the state data. 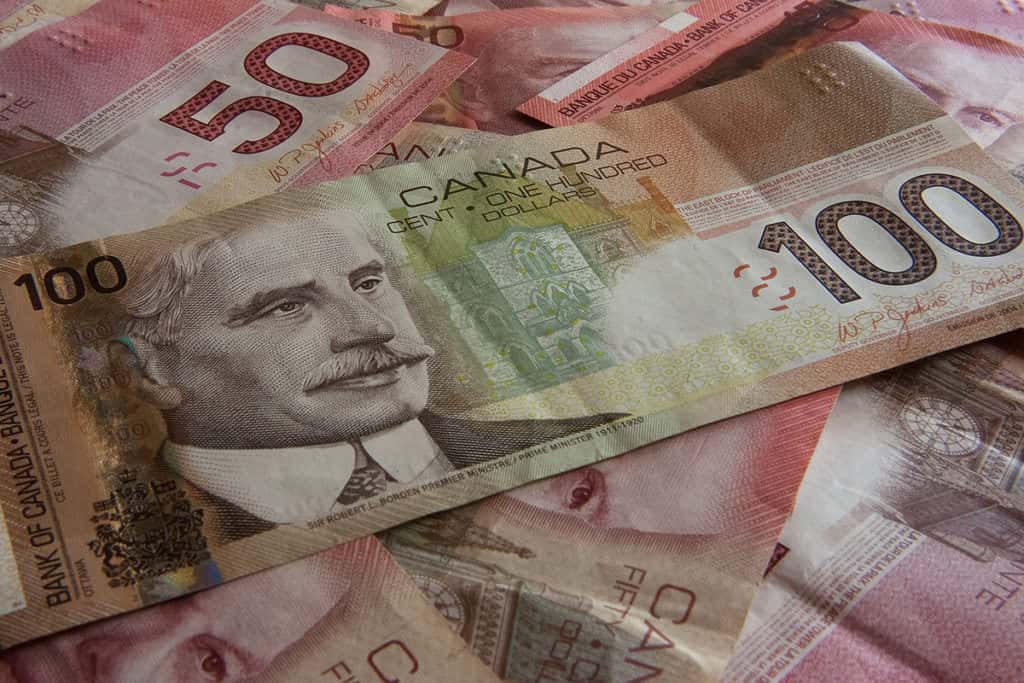