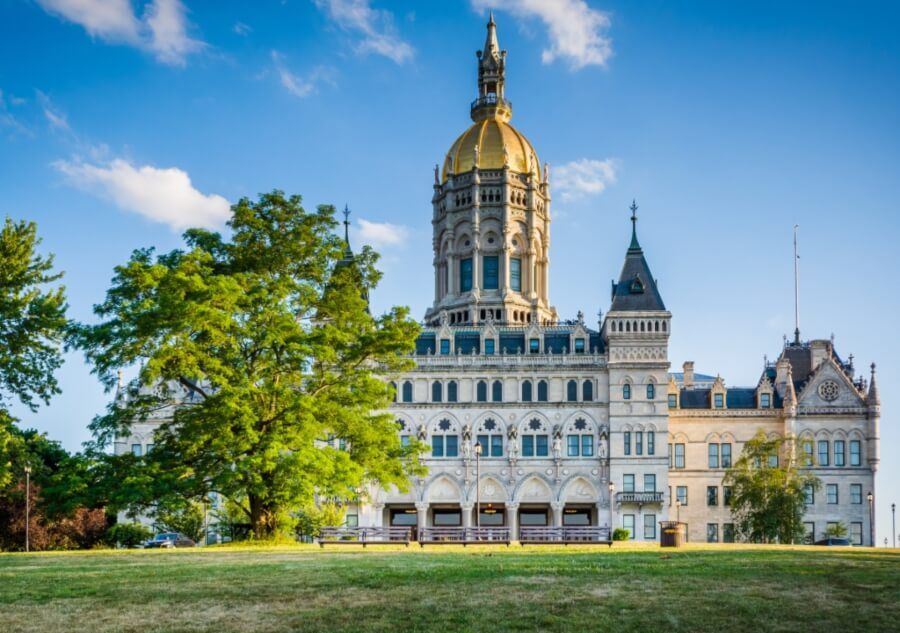 (This story has been updated with comments from the governor.)

Connecticut lawmakers on Thursday approved a social equity-focused, recreational marijuana market that is expected to generate more than $700 million in sales within a few years, becoming the fourth state legislature to approve adult-use cannabis in 2021.

Gov. Ned Lamont is expected to sign the bill.

The Senate concurred with a House version by a vote of 16-11, with nine senators absent, on Thursday morning.

In approving the House version, the Senate abandoned an amendment on social equity that Lamont had objected to and concurred with a House measure the governor supports.

Here’s my statement on final approval by the Connecticut General Assembly of legislation legalizing adult-use cannabis.

I look forward to signing the bill and moving beyond this terrible period of incarceration and injustice. pic.twitter.com/H4DYBcbe0K

The social equity provisions target communities most affected by the war on drugs and are intended to bring more minority entrepreneurs into the state’s legal marijuana industry.

The nearly 300-page measure, Senate Bill 1201, doesn’t specify when the market should launch, but Lamont previously had targeted May 2022 as the start date.

MJBizDaily has projected that a Connecticut adult-use marijuana market could generate $250 million in sales in its first full year and $725 million in its fourth year.

Connecticut is the latest in a flurry of states this year to legalize recreational marijuana through state legislatures.

Others include New York, Virginia and New Mexico.

In South Dakota, a lower court struck down the adult-use marijuana initiative. The issue now is being decided by the South Dakota Supreme Court.

“This year has shown us that state legislatures are capable of rising to the challenge to end cannabis prohibition,” Karen O’Keefe, director of state policies of Marijuana Policy Project, said in a statement Wednesday night.

“A supermajority of Americans have made it clear that they favor a system of legalization and regulation rather than the status quo.

“This victory will add to the momentum towards cannabis policy reform in other states and at the federal level.”

In addition to the newly legalized recreational marijuana states on the Eastern Seaboard, Massachusetts and Maine have markets in operation.

By legalizing adult use, “we’re keeping Connecticut economically competitive with our neighboring states,” Lamont noted in a statement.

Adult-use legalization also is being considered in Delaware and Rhode Island, and Maryland is expected to pass a measure as soon as next year.

Most of the new licenses will be issued by lottery to provide a more equal opportunity for those who qualify, according to a Marijuana Policy Project bill summary.

Existing medical marijuana cultivators could apply for an adult-use license as soon as this summer but would be required to pay a $3 million fee or, if they create at least two social-equity joint ventures, a $1.5 million fee, the MPP bill summary noted.

Connecticut, which launched a medical marijuana market in September 2014, has four MMJ producers and 18 dispensaries.

Many are homegrown, but several multistate operators, including Illinois-headquartered Green Thumb Industries and Florida-based Trulieve, have spent tens of millions of dollars in the past two years to enter Connecticut’s MMJ market.

Massachusetts-based MSO Curaleaf, which began wholesale MMJ in October 2014, is the biggest player, holding one of four producer licenses and four of 18 dispensary licenses after additional acquisitions in 2020.

Under the adult-use measure, a prospective recreational marijuana operator would be required to make a “good-faith effort” to enter into a labor peace agreement with a union before receiving its final license.

Here are some other key business elements of the measure:

Local jurisdictions could prohibit retail sales through zoning laws, but residents could petition for a local referendum to approve adult-use stores.

Municipalities would be limited to one marijuana retailer and one micro-cultivator per 25,000 residents until July 1, 2024.

Municipalities that allow recreational marijuana sales would collect a sales tax of 3%. 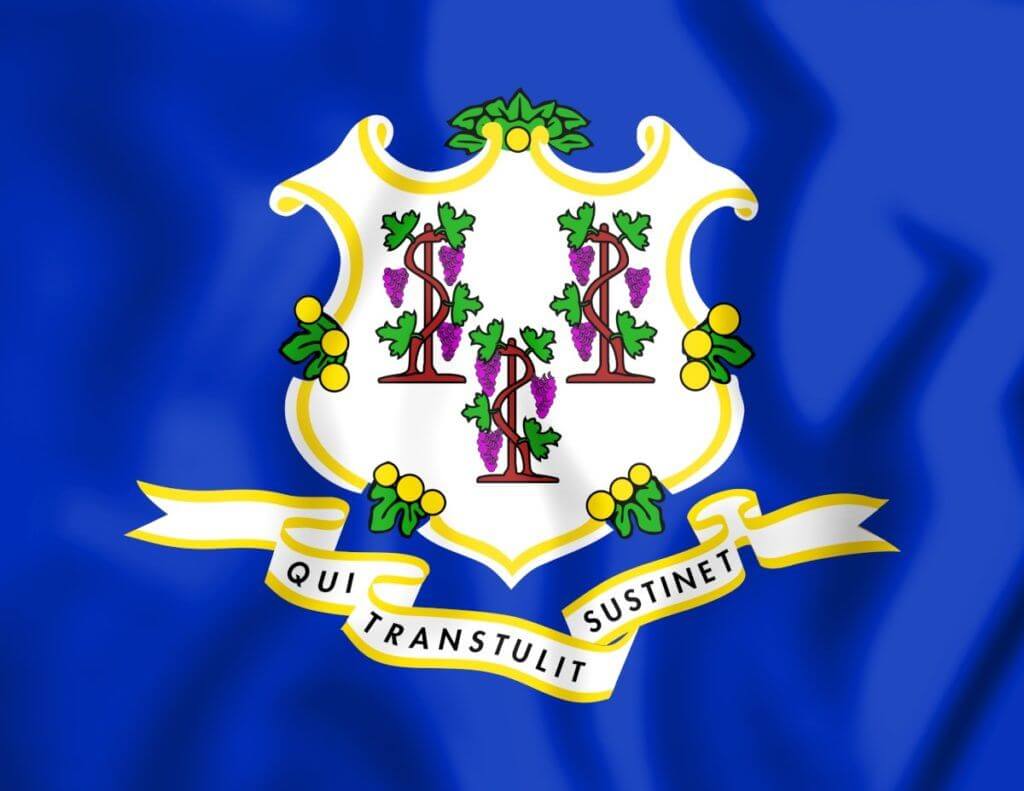 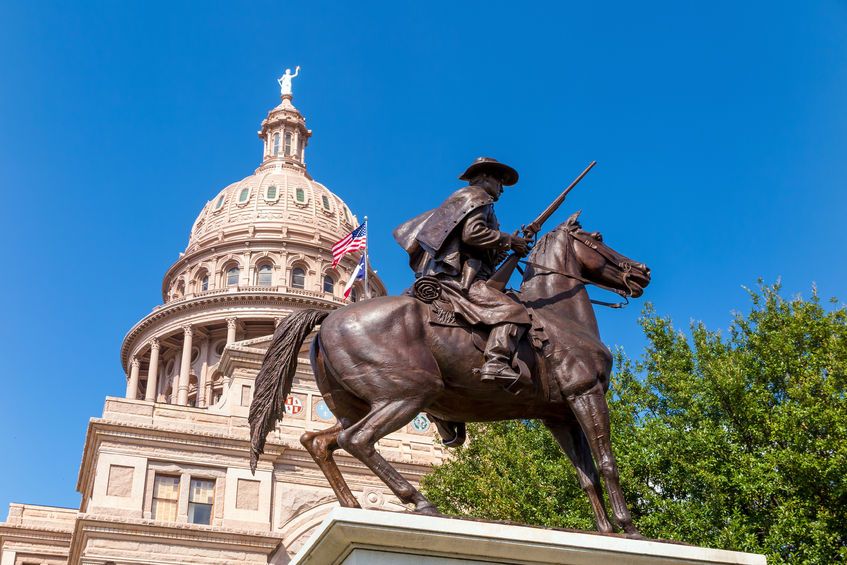