Denmark’s medical cannabis pilot program saw virtually no quarter-over-quarter growth in the first half of 2019, according to new Danish Health Authority data.

Experts say the market was hampered by a combination of prohibitively priced imports and supply issues.

That’s a marginal improvement over the previous quarter’s 1,765 prescriptions for 1,007 patients.

“I think the pricing has everything to do with it, and in that the lack of competition. It has been a big issue, especially for the oils,” said Rikke Jakobsen, CEO of Cannabis Denmark, a nongovernmental organization.

ADVERTISEMENT
“We saw the explosive increase in prescriptions when the oil from CannTrust was introduced on the Danish market in Q4 2018. But quickly we also found out that patients had a hard time to pay when they reached the limit for reimbursement.”

Under the medical cannabis scheme, prescriptions are reimbursed at a rate of 50%, up to 10,000 krone ($1,500) per year. Terminally ill patients receive full reimbursements.

The supply of oil was disrupted in July when some of Ontario-based CannTrust’s products were quarantined. That situation is expected to be reflected in the third-quarter data.

Those medicines, which include Sativex and dronabinol, were prescribed 1,545 times in the second quarter for 889 citizens.

That’s up from 942 prescriptions for 563 patients in the first quarter.

Since Denmark launched its medical cannabis trial program at the start of 2018, 4,300 individual patients have received 15,607 prescriptions.

Domestic production is behind schedule but is expected to come online in the coming months.

As of September, 34 companies in Denmark had permits to cultivate cannabis, including Edmonton, Alberta-based Atlas Biotechnologies (the most recent entrant), along with rival Canadian producers Aurora Cannabis, Aphria, ICC International Cannabis, The Green Organic Dutchman and Canopy Growth.

Jakobsen expects price and supply issues will be eased when those producers become operational.

“Danish patients will be swimming in domestically cultivated cannabis flowers within a year,” she said. 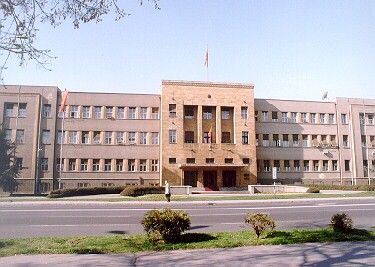 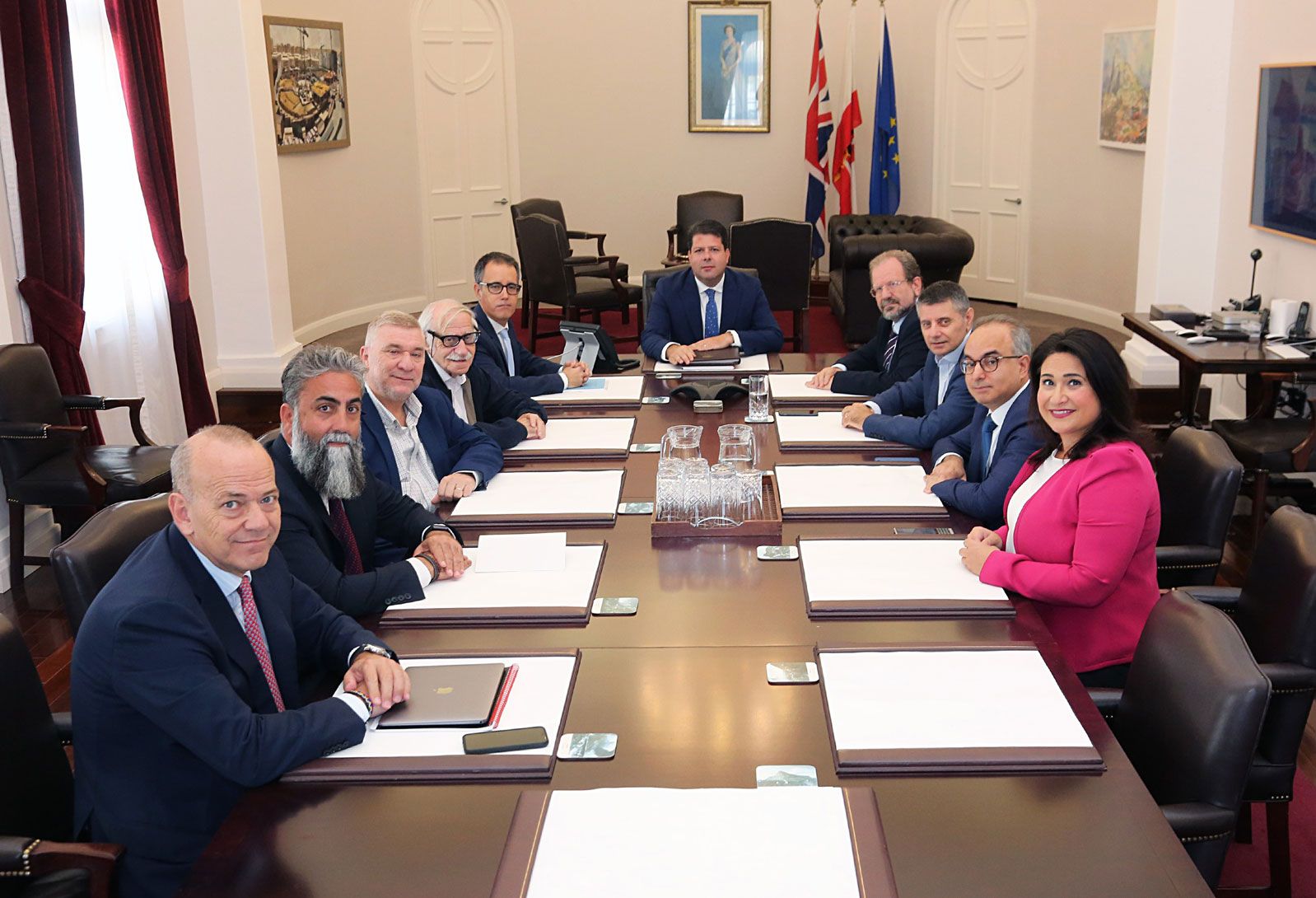