Canadian cannabis industry executives are paying close attention to Germany’s upcoming election, where pro-cannabis parties are in a good position to unseat the political union that has long opposed any form of recreational legalization.

However, experts are pouring cold water on any expectations of meaningful cannabis reform in the near future, as questions remain over the makeup of the next coalition government and where cannabis law reform would sit on the list of priorities.

“If there would be a coalition of pro-cannabis parties, it is unlikely that a recreational cannabis law would be the highest priority,” Nikolaas Faes, Paris-based senior analyst for Bryan, Garnier & Co., wrote in a research note.

“More likely it could well be 2024 before a recreational cannabis law is passed – and coming in effect in 2025 – but in the meantime all the parties concerned, seem to be willing to allow cities to establish model projects.”

Some cannabis industry executives, such as Canada-based Tilray CEO Irwin Simon, have claimed to have “intel” suggesting cannabis could be legalized this year, but experts say there is no chance of that happening.

In the meantime, Germany’s medical market continues to grow.

Faes pegs the medical market there at about 300 million euros ($354 million), making it the second-biggest federally regulated medical market in the world, behind Canada.

Germany is on pace to become the biggest fully legal medical market in the world by next year.

Oliver Zugel, founder and CEO of Bogota, Colombia-based FoliuMed Holdings, told MJBizDaily that most of the political parties in Germany are considering adult-use trials or legalization “in some shape or form.”

But Zugel, who does business in Germany, said the likeliest timeline is for recreational cannabis trials to be launched in major cities by 2026, the end of the next legislative period.

Even if Germans elect a majority of Bundestag representatives this month who favor of legalization, that doesn’t mean legalization is guaranteed in the next legislative period, Alfredo Pascual, vice president of investment analysis at Seed Innovations, told MJBizDaily.

Last year, for instance, the German federal parliament rejected a bill to legalize a “strictly controlled” adult-use cannabis market, even though a majority of the Bundestag members belonged to a political party favoring some type of reform.

The latest polls indicate the next Bundestag will likely have about two-thirds of members of parliament representing parties in favor of some type of legalization while the rest will represent parties favoring the status quo.

“The parties that support legalization have big differences among each other,” said Pascual, a former MJBizDaily journalist.

“On some (non-cannabis) topics, they are diametrically opposed. And even when it comes to (cannabis) legalization, it could mean different things to different parties which are in favor of it.”

The key, experts say, is the composition of the coalition government that will be formed after the election results are known.

And that is where most of the uncertainty lies.

“As of now, there are several possible and realistic combinations of parties that could form the next government coalition representing at least 50% of the votes. The majority of these possible combinations would include CDU/CSU, a political force which largely opposes legalization,” Pascual said.

“If the future government coalition includes CDU/CSU, the chances of legalization will largely depend on whether CDU/CSU will have a leading role in that coalition and if and how strong the other coalition parties will negotiate with CDU/CSU on this issue.

“It could be that cannabis isn’t a priority for anyone, as other topics such as climate change have much more importance in the public debate.”

If Germany does pursue legalization, the smart money is on a limited “trial” being rolled out, rather than a Canadian-style system of legalizing marijuana in one shot.

But that could push a fully regulated marijuana market 5-10 years out – or more.

Pascual said a trial is more likely because:

“In the meantime, all the parties concerned seem to be willing to allow cities to establish model projects,” said Faes of Bryan, Garnier & Co.

The ruling CDU/CSU union platform says it “rejects the legalization of illegal drugs.”

However, some senior party members like Erwin Rüddel are among those who have softened their stance, leaving the door open to a potential compromise over a pilot program for regulated marijuana sales.

If Germany does pursue a pilot recreational cannabis program, it need look no further than Switzerland, where adult-use cannabis experiments are set to get underway next year in some cities, including Zurich.

Switzerland is embarking on a experiment allowing for a fully regulated adult-use cannabis supply chain.

“We think that Switzerland has taken a very pragmatic approach. The problem with the cannabis industry is there is so much information out there, and very little of it is produced scientifically,” he said in a phone interview.

“The Swiss government is taking a good approach in trying to involve companies that are here locally, will be supplying the market and generating data.”

“We’re running at a million miles an hour to make sure that we’re there and the market is rolled out correctly. We want it to be sustainable, but we also want it to be safe.” 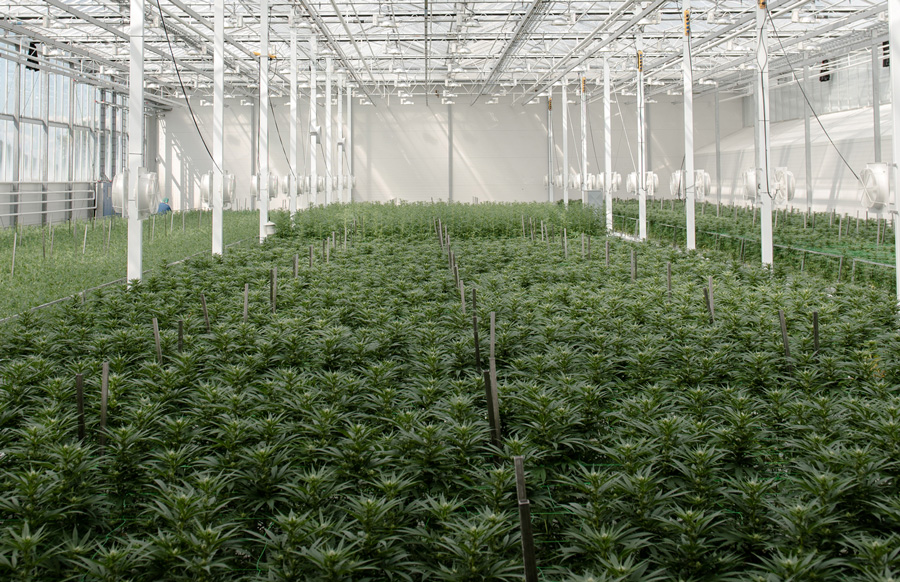 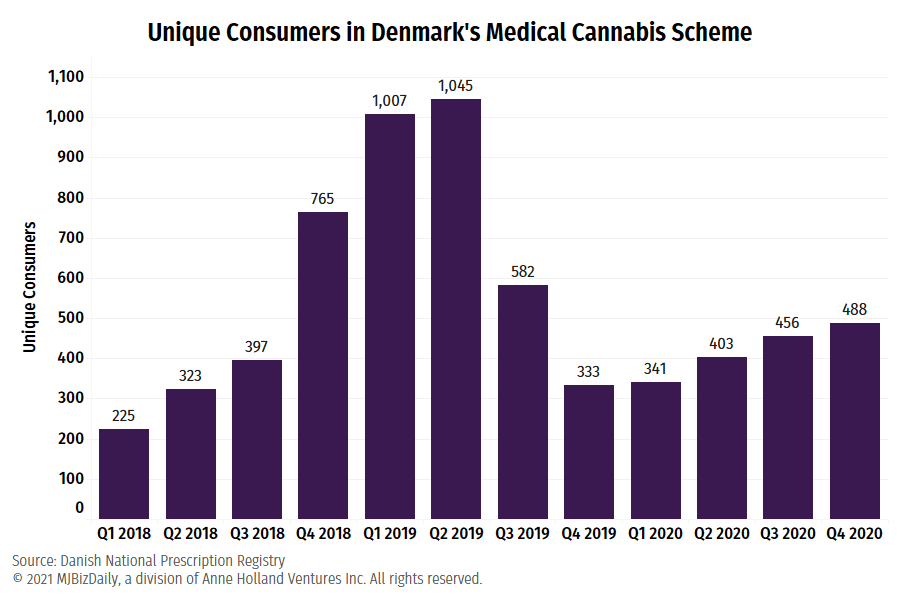