Activists in Utah plan to drop a lawsuit challenging the state Legislature’s action to replace a citizen ballot initiative to legalize medical marijuana with a more restrictive measure.

Together for Responsible Use and Cannabis Education (TRUCE) and the Epilepsy Association of Utah plan to file a motion to drop the suit, according to Salt Lake City TV station KSTU.

ADVERTISEMENT
Still, the plaintiffs characterized their effort as a victory because Gov. Gary Herbert and lawmakers did scrap a plan for a state-run dispensary system.

“While this lawsuit is coming to an end, the fight for a real medical cannabis system for the state of Utah, which will meet all patient needs, continues,” TRUCE founder Christine Stenquist wrote in an email to the TV station.

Lawmakers crafted a compromise measure during a special session that called for licenses to be awarded to 14 private dispensaries.

The lawsuit’s likeliness to succeed might have been low anyway.

The Utah Supreme Court dismissed a separate lawsuit a year ago challenging the Legislature’s enactment of a more restrictive MMJ measure.

In that case, the state’s highest court ruled lawmakers were within their legal rights because the measure had garnered more than two-thirds support in both chambers.

It has been uncertain how well Utah’s medical marijuana program will do.

Smokable products and edibles are prohibited, and many doctors have been said to be reluctant to recommend medical marijuana.

But sales are picking up.

Between the program’s March 2 launch and July 31, MMJ sales totaled $5.8 million, with $2 million coming in July alone, according to the most recently available state data. July sales would put the industry on pace to generate $24 million in sales on an annualized basis.

The 2020 edition of the Marijuana Business Factbook published in late June, projected medical cannabis sales in Utah would reach only $3.5 million-$4.5 million this year and $20 million-$24 million in 2021.

R&D, innovation are key for marijuana companies seeking to stay relevant with consumers 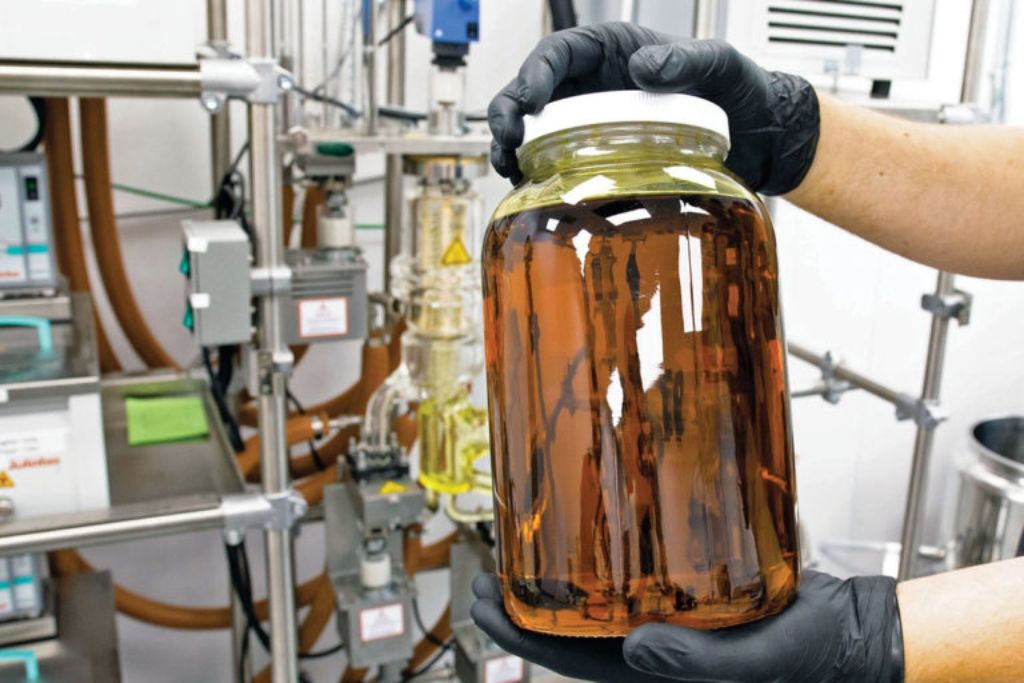