The U.S. island territory of Guam will kick off its adult-use cannabis licensing process at the end of next month, making applications available for marijuana entrepreneurs who must be vetted before they’ll be allowed to submit business permit applications.

According to the Pacific Daily News, the island government will start accepting applications Aug. 29 from “responsible officials” who want to obtain adult-use licenses.

At some point after that, the government will begin taking applications for business permits, though the ordinance governing the new recreational marijuana market requires that business licenses be available by Aug. 29.

However, Guam’s Cannabis Control Board indicated this week the deadline to make business licenses available most likely won’t be met, even though local entrepreneurs have been waiting for the market launch for more than three years.

But before that can happen, the Daily News reported, the executives seeking licenses must be cleared by the Cannabis Control Board.

The fee for a would-be “responsible official” to get cleared for a business license is $1,000, the Hagatna-based newspaper reported.

After that, businesses will have to get the signoff from at least six island government agencies, such as the Department of Public Works.

Licenses will eventually be available for retailers, growers, manufacturers and testing labs. 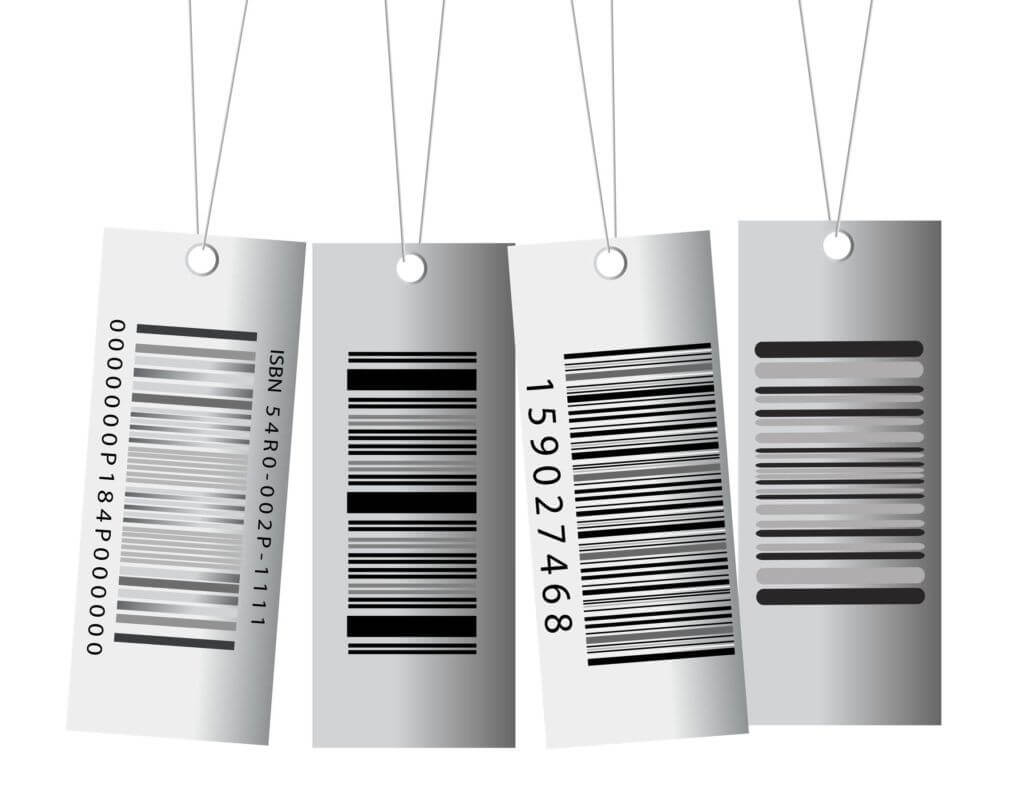