Each unit includes one common share and a share purchase warrant exercisable at $1.50 for three years, with no statutory hold period.

That offering will be led by IM Cannabis executive chairman Marc Lustig, and is expected to have multiple closings between Jan. 16 and March 2.

A concurrent non-brokered private placement will offer 2 million more units, at the same terms and the same price for aggregate gross proceeds of up to $2.5 million, led by company insiders including CEO Oren Shuster.

That offering will be subject to a statutory hold period of four months and one day, and is expected to close on Jan. 16.

Aggregate proceeds from both offerings will be up to $5.5 million, said IM Cannabis in a news release.

Net proceeds will be used “for general working capital purposes.”

IM Cannabis sells medical cannabis in Israel and Germany, and is exiting its Canadian operations.

In the same news release, IM Cannabis announced that its Canadian cannabis subsidiary Trichome Financial Corp. and its subsidiaries have received court approval for a sale and investment solicitation process after entering creditor protection.

IM Cannabis closed its acquisition of Trichome in March 2021, and Trichome entered creditor protection in Canada in November 2022.

The company’s shares trade as IMCC on the Nasdaq and the Canadian Securities Exchange. 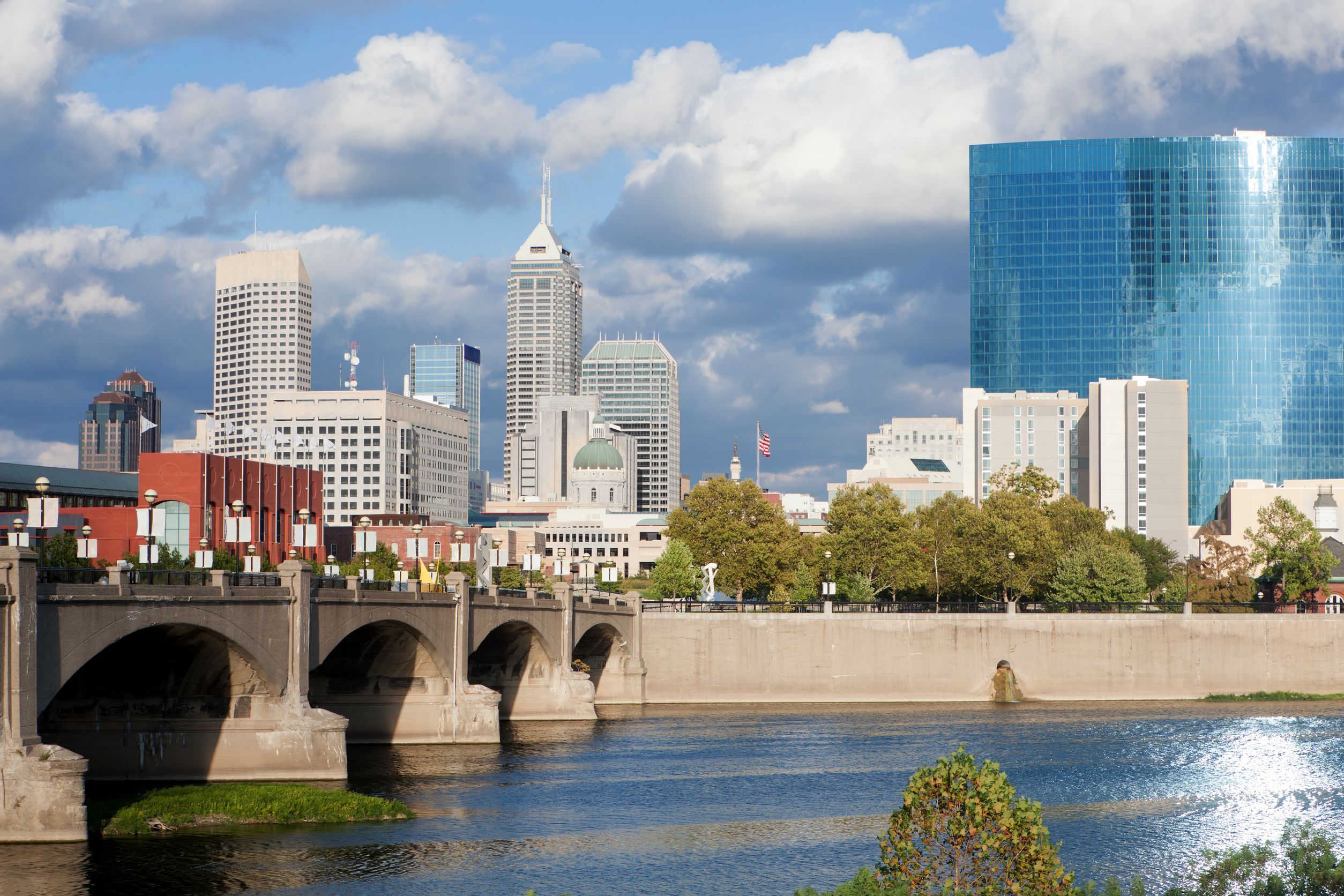