Audley Shaw, minister of Industry, Commerce, Agriculture and Fisheries, said license holders in Jamaica have had the ability to export cannabis flower and extracts and medical and scientific use since November 2018.

Addressing Parliament about media reports indicating several companies were “pulling out of Jamaica as a result of the failure of the CLA (Cannabis Licensing Authority) to implement the required import/export regulations,” Shaw said: “Let me state categorically, that this is not so.”

ADVERTISEMENT
“The facts are that licence holders in the medical cannabis industry are not hindered in their ability to export products from Jamaica,” he said.

Shaw said 15 export authorizations have been granted by the CLA.

“These exports have been for various purposes including research, medical purposes, cultivation and manufacturing of medical products,” he said.

Permanent regulations to facilitate the commercial export of medical cannabis from Jamaica, intended to make the country’s businesses competitive on the global stage, have been delayed for some time.

The CLA published the interim import/export measures to its website this spring, though the agency said the measures have been in place for over a year.

In a written statement to Marijuana Business Daily, the CLA said the interim protocols do not preclude a licensee from exporting commercial quantities.

“The CLA has no restrictions on the purpose so long as it is for medical, scientific or therapeutic purposes. This is in line with the Single Convention on Narcotic Drugs 1961 as amended by the 1972 Protocol,” the agency said via email.

Nether Shaw nor the CLA could say when the permanent regulations would be ready.

A final draft has been handed to the Ministry of Justice.

As of May 31, just over 700 applications for cannabis business licenses had been received by the Cannabis Licensing Authority.

Sixty-three have been issued, 23 are at the granted stage and 270 are conditionally approved and are building out their facilities, Shaw said.

Jamaica is among a growing number of countries hoping to capitalize on medical marijuana exports.

However, the market for medical marijuana imports is relatively small so far.

And though it has seen steady growth in recent quarters, it is nowhere near the multibillion-dollar market often touted by government officials and corporate executives – usually Canadians.

For example, in 2019 Canada exported 5,372.3 liters of cannabis oil products and 4,996 kilograms of cannabis flower, but Canadian businesses have thus far failed to convert those exports into important sources of revenue.

And almost all of those exports went to just two markets, Germany and Australia, which themselves are ramping up their own domestic production.

Alexandra Chong, CEO of the Jamaican medical cannabis company Jacana, identified Canada as a potential import market when the company was founded.

But “there has been no import of significant quantities into Canada,” she said. “One has to ask themselves, why is a country that has been exporting to Europe and other countries not importing, especially when the standards and regulations outside Canada are often much stricter?”

“If a country is able to meet quality standards, then why isn’t it able to import into Canada. There has been no meaningful answer to that,” she said.

Publicly-available data shows that Canada imported very little cannabis in 2019 for medical or scientific use.

“We know that Jamaican medical cannabis has strong appeal.”

Read the interim measures to facilitate the export of cannabis here. 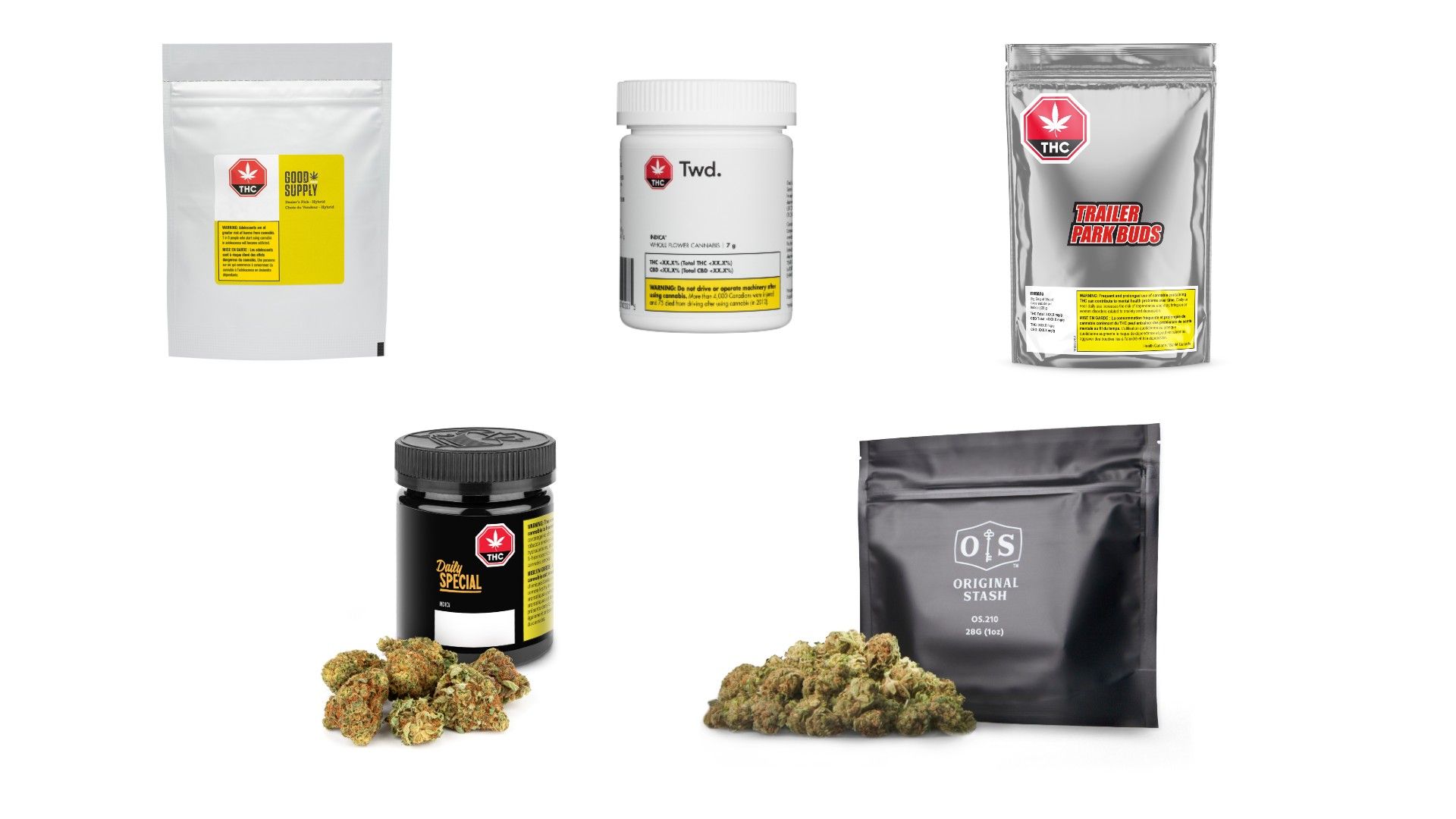