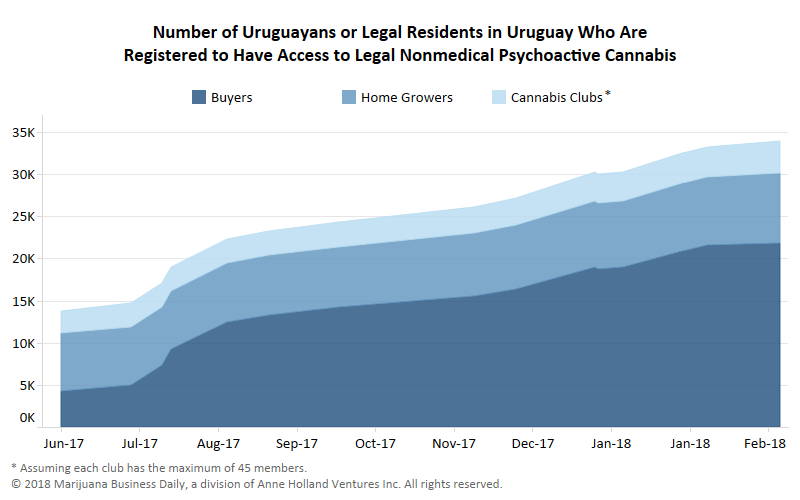 Last year was historic for Uruguay’s marijuana industry, as the country ushered in an era of legal medical and recreational cannabis.

Here’s a look at recent developments in Uruguay.

Uruguayans and legal residents must choose one of three legal ways to obtain nonmedical cannabis by registering in a government database. They can:

Only 12 of the country’s 1,000 pharmacies are currently selling nonmedical cannabis, so large regions of the country do not have access through this channel. The Uruguayan press reported on March 10 that five new pharmacies will soon join the program.

ADVERTISEMENT
As of March 4, there were 8,250 registered home growers, 78 cannabis clubs and 21,877 Uruguayans or legal residents registered to buy nonmedical cannabis.

Only two licensed domestic producers, ICC Labs (TSX Venture Exchange: ICC) and Symbiosis, are allowed to supply nonmedical cannabis to pharmacies, and both are already cultivating.

Of the fixed price of $1.40 per gram, approximately 90 cents goes to the licensed producer, most of the rest is for the pharmacy and a small fraction finances the government’s regulatory agency.

Both licensed producers grow their nonmedical cannabis in greenhouses built on state-owned land.

ICC Labs, in addition to cultivating nonmedical cannabis, has a hemp segment for the export of concentrated CBD products.

One of the advantages Uruguay offers over several other jurisdictions is that its legislation, according to the first article of Decree 372/2014, considers cannabis to be nonpsychoactive hemp as long as the THC content is not higher than 1%.

(Alfredo Pascual is a Germany-based public policy consultant who specializes in international cannabis markets and regulations. He’s currently focusing on the application process for licenses in Colombia. Previously, he worked for ICC Labs – a licensed integrated cannabis company in Uruguay that produces cannabis for medical and recreational uses – with a primary focus on developing expansion opportunities internationally.)
To sign up for our weekly Canada marijuana business newsletter, click here. 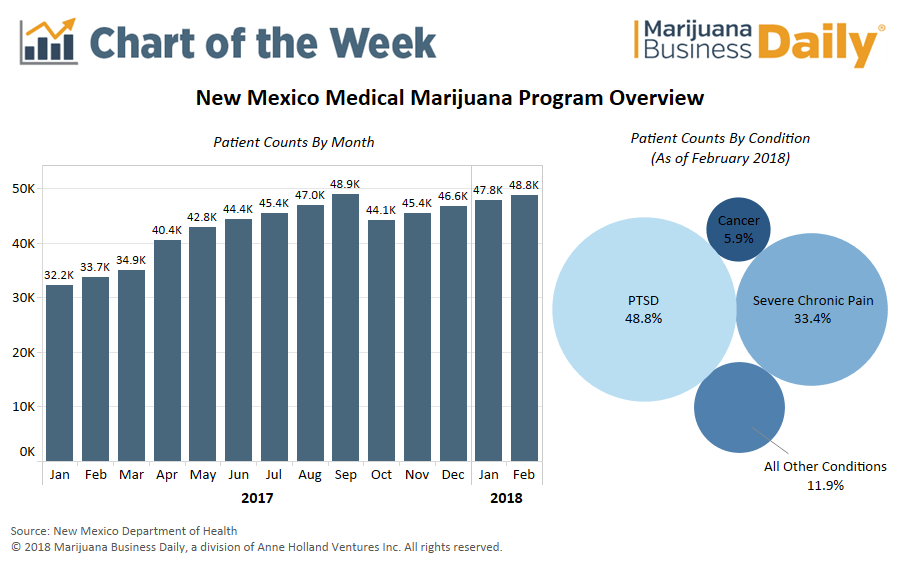