The Mexican lower house decided to delay debating a marijuana legalization bill until the next legislative period, which starts in February 2021, local newspapers reported.

The delays should serve as a reminder to businesses to focus on existing rules rather than potential markets that depend on uncertain legislative or regulatory processes, according to experts.

ADVERTISEMENT
The Congress was expected to legalize marijuana by Dec. 15 to comply with a Supreme Court mandate.

The lower house, or the Chamber of Deputies, is expected to ask the Supreme Court for a new extension on the deadline, which has already been extended twice.

The first deadline extension, which was granted more than a year ago, was supposed to be “exceptional and one-time only.”

The Mexican legalization bill – which was approved in the Senate in November – is expected to go through meaningful modifications in the lower house, local media reported.

This means the document would need to go back to the Senate for a new vote after it’s approved with modifications in the lower house.

Once the two legislative chambers come to a final agreement, the bill would require a green light from the president.

And a law is rarely the final step that opens business opportunities.

A series of secondary rules will likely be needed to make the law effective in practice.

According to the latest version of the bill, a regulatory agency must be established, along with a budget to fund the body’s day-to-day activities.

That agency would also have to determine the rules that would allow businesses to apply for licenses.

So it could be years before there’s any real legal revenue opportunity in the Mexican adult-use marijuana or hemp markets.

What could occur ahead of any recreational marijuana or industrial hemp business opportunities is meaningful progress on the country’s medical cannabis regulations – something that has also been delayed several times despite pressure from the Supreme Court.

Mexico’s potential medical marijuana industry has been stuck in neutral ever since a legal amendment from mid-2017 was approved by lawmakers.

That 2017 law amendment allowed medical cannabis, but because the required regulations were not properly created, businesses effectively had no opportunities. 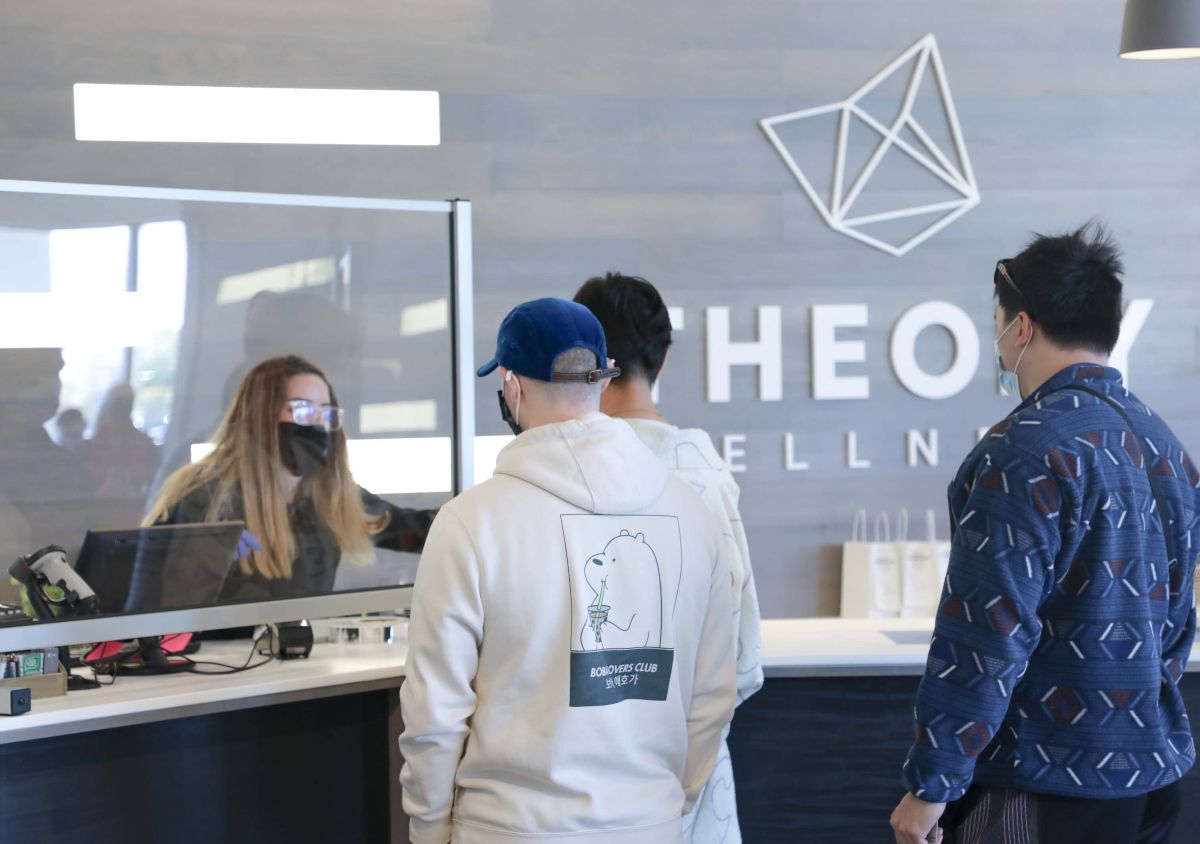