A review of cannabidiol products being undertaken by Australian health authorities could result in the relaxation of the scheduling status of CBD, potentially making it available over the counter in low doses.

In a public submission to a Senate committee studying Australia’s medical cannabis access scheme, the Department of Health said the Therapeutic Goods Administration (TGA) is currently undertaking a safety review of CBD at lower doses.

ADVERTISEMENT
“Based on the outcome of these studies, it is possible that relaxation of the scheduling status of low-dose CBD – e.g,. to over the counter – could be considered during 2020,” the submission reads.

The change could open a large new market in a nation with a thriving gray market for CBD but no legal access without a doctor’s prescription.

“I suspect there is a significant demand for low-dose CBD in Australia – we’ve gone through the same CBD craze as North America but without any legal avenues to access other than via prescription,” said Rhys Cohen, principal consultant at FreshLeaf.

“There’s a very healthy gray market of CBD products being sold mostly online, and awareness of CBD is quite high.”

The TGA is the regulatory body for therapeutic goods in Australia and a division of the Department of Health.

Products containing only CBD are now considered Schedule 4 medicines, also known as prescription-only medicines. (CBD preparations might fall into this classification if they contain 2% or less of other cannabinoids.)

The TGA’s submission noted that CBD products in the United Kingdom are legal if they are made from hemp and do not contain detectable THC.

The decision was made in March 2015 to down-schedule CBD, enabling prescriptions under unapproved product access schemes, subject to state and territory requirements.

Neither the TGA nor the Department of Health immediately responded to a Marijuana Business Daily request for comment.

“Provided this is managed as a scheduled medicine via pharmacy, then MedReleaf Australia sees this as a very positive move for Australian patients,” he wrote in an email to MJBizDaily.

Harding noted that any introduction of THC into a therapy should be managed by properly educated general practitioners and dispensed via pharmacies like other medicines.

Australia’s Senate is conducting a public inquiry into barriers to patient access to medical cannabis.

While access to medical marijuana has improved markedly over the past two years, any improvements to regulatory overlap could brighten business prospects.

The number of individual patients estimated to have accessed medical cannabis has risen steadily over the past three years.

A final Senate report is expected to be presented by Feb. 26.

In the spotlight are issues involving:

Submissions were requested by Jan. 17.

All public submissions to the Senate inquiry can be viewed here.

Read the Department of Health submission in its entirety here. 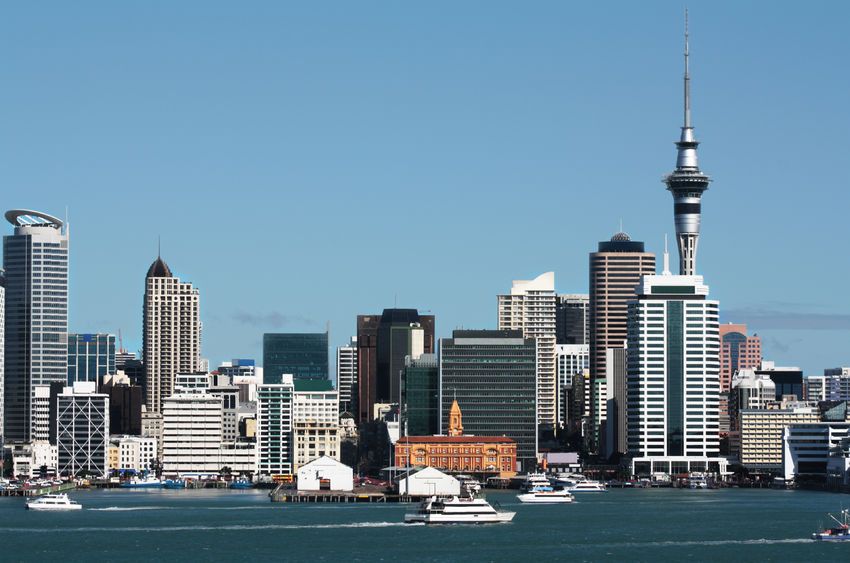 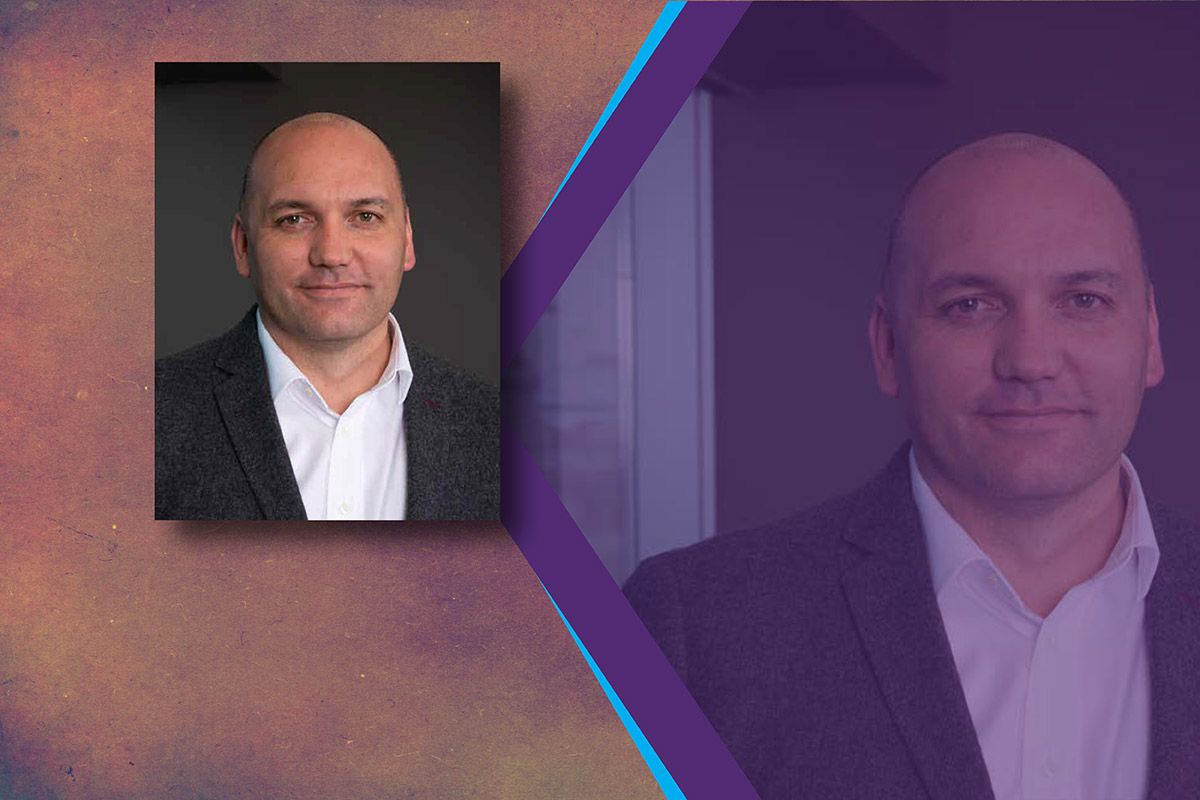