The United Nations Commission on Narcotic Drugs discusses the implementation of international drug control treaties during a full session Tuesday in Vienna. (Photo by Alfredo Pascual.)

A United Nations drug policy agency this week is expected to postpone a vote on the World Health Organization’s cannabis scheduling recommendations, prompting a U.S. representative in Vienna to voice “regret” over the delay.

Several other countries, however, welcomed the expected postponement of the vote until December.

The expected delay by the United Nations Commission on Narcotic Drugs (CND) involves several changes to how cannabis is scheduled in international drug control treaties, a decision that would have significant implications for the regulated industry.

It would be the second time the agency has pushed back a vote.

The CND – the United Nations’ main drug policymaking body – was expected to vote on the recommendations this week.

ADVERTISEMENT
“We do regret that the CND was unable to take action on the WHO cannabis recommendations this week, given that Member States have been working hard since February 2019 to engage in an in-depth consultative process on the legal, administrative, social and economic impacts of the recommendations,” James Walsh, the U.S. representative, said in a statement.

Walsh, principal deputy assistant secretary for the Bureau of International Narcotics and Law Enforcement Affairs, added that it is “especially important that the CND respond to all WHO recommendations in a timely manner.”

However, CND Chair Mansoor Ahmad Khan proposed postponing the vote until December 2020 “to preserve the integrity of the international scheduling system.”

The U.N. body “decides to continue during its current 63rd session the consideration of the recommendations of the World Health Organization on cannabis and cannabis-related substances, bearing in mind their complexity, in order to clarify the implications and consequences of, as well as the reasoning for, these recommendations,” Khan wrote in a statement.

The inability of the CND to decide on a conclusive path on cannabis scheduling comes as current International Narcotics Control Board (INCB) President Cornelis P. de Joncheere questioned whether drug control treaties are out of date, and his predecessor, former INCB chief Viroj Sumyai, took the reins of a Thai cannabis company.

Kenzi Riboulet-Zemouli, an independent expert on United Nations drug policy, told Marijuana Business Daily that “considering that there’s still gaps in understanding and not enough support to the recommendations from the international community, not voting is better than voting and losing.”

“We now have to work toward a favorable result in December.”

During the first two days of the 63rd CND session, various countries made statements regarding cannabis, including concerning the WHO scheduling recommendations.

In his statement on behalf of the United States, Walsh said it is “especially important that the CND respond to all WHO recommendations in a timely manner.”

“This includes making difficult decisions on cannabis so that the commission can return its focus to more urgent drug control threats that are killing many of our citizens and undermining our security and public health,” Walsh continued.

“It is now the responsibility of Member States to continue this process through the CND in a manner that ensures they arrive at the reconvened session in December prepared to cast their votes.”

The U.S. statement also showed signs of concern of the implications of not voting, saying that “in the absence of a timely response from the CND, these questions may give rise to discrepancies and vulnerabilities that can be exploited by traffickers, ultimately weakening the international drug control system. This lends urgency to our efforts.

“We look forward to working together to find creative and effective solutions to these challenges so the Commission can return to more urgent priorities.”

Below are responses the expected delay from other nations: 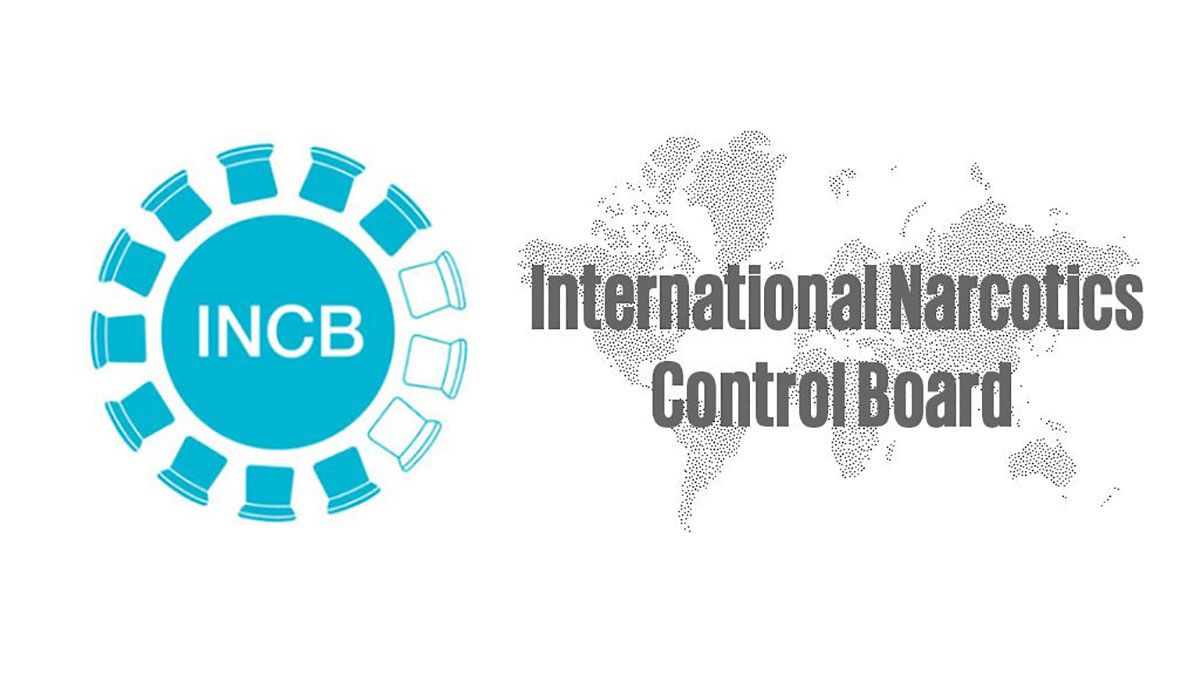