The owner of pioneering High Times magazine is scrambling to close a marijuana retail acquisition in California that includes a tangle of owners and entities, several social equity partners and properties not yet built out.

Los Angeles-based High Times Holding is trying to complete the $67.5 million deal with Harvest Health & Recreation by putting in just $1.5 million in cash.

ADVERTISEMENT
Most of the remainder would be stock in High Times, which has been attempting for two years to raise money through a small-investor Regulation A stock offering.

If the High Times deal goes through, the majority of the entities will have changed hands from Have a Heart founder Ryan Kunkel to Harvest to High Times in a matter of months.

Arizona-based Harvest Health announced a deal in March to acquire Have a Heart in March for $85.8 million. The transaction closed, but the two companies now are in litigation.

The corporate wheeling and dealing as well as the nearly all-stock structure of the High Times-Harvest deal has raised concerns about how social equity partners are being treated at a time of protests across the country about racial inequities.

Four of the operating and planned dispensaries in San Francisco and Oakland have social equity partners.

The two transactions in San Francisco appear to possibly trigger the city’s strict social equity ordinance banning a majority change of control without losing the permit and the benefits that come with it.

Oakland’s rules explicitly say that social equity partners are in control of their operations.

California cannabis attorney Omar Figueroa said the deals, without having prior approval of social equity partners, “kind of makes a mockery” of the process. “It’s exploiting the social equity person,” he said.

Officials with Harvest and High Times didn’t directly respond to the allegation that social equity partners are being exploited, saying they are limited to what they can discuss.

“All we can say is we’re engaged in conversation with all of the prospective partners and focused on finding a mutually beneficial path forward,” High Times spokesman Jon Cappetta wrote in an email to Marijuana Business Daily.

Christine Hersey, Harvest’s director of investor relations, wrote in an email: “Partnerships are one way in which local entrepreneurs can work together with larger, more established players in the sector, enabling both parties to mutually benefit from a collaboration.”

The Harvest deal is part of High Times’ strategy to diversify into retail by leveraging public recognition of its brand.

The Humboldt Heritage deal collapsed and the High Times-Harvest retail transaction recently was cut to 10 properties. Of the 10 properties remaining in the planned acquisition, only three are in operation.

High Times itself has cautioned that the amended transaction is contingent on getting approvals from certain owners, as well as state and local regulatory approvals.

As shown in the chart above, the 10 dispensaries are scattered across an ownership web, with Have a Heart founder Kunkel originally owning at least a 50% interest in six of the properties and Harvest CEO Steve White owning a dominant interest in yet-to-open locations in Merced and Hanford.

In one of the more complicated deals, Oz Distribution CEO Jakob Laggner owns 90% of Reefside Health Center in Santa Cruz, but a Kunkel-owned entity was paying $10,000 a month for an option to acquire Laggner’s interest for $2.2 million, according to filings with the U.S. Securities and Exchange Commission.

Kunkel has assigned his interest in Reefside to a Harvest entity, contingent on regulatory approvals.

In each case, Kunkel has assigned his ownership interests to a subsidiary of an entity called Interurban Capital Group, which Harvest acquired.

But the transfer of Kunkel’s interests is contingent upon certain conditions and regulatory approvals, according to the SEC filings.

The documents also stipulate that Harvest doesn’t hold any rights to acquire the stakes held by the social equity partners.

Chase, who owns 51% of the operating Have a Heart store in Oakland, indicated to SF Weekly that he’s OK with the High Times-Harvest deal.

But not so in the case of Alexis Bronson, the social equity partner in the 152 Geary St. property in San Francisco’s upscale Union Square. Bronson is CEO on paper, yet told Marijuana Business Daily he was left in the dark about the deal until he read about it in the media.

The entity, he said, has conditional approval from the city Planning Commission, social equity status and has been paying rent of $175,000 a month, “but no construction is going on and they should be working to get it operational.”

Bronson said High Times Executive Chair Adam Levin recently contacted him and they talked for about 15 minutes. He said Levin boasted how High Times is one of the best cannabis brands in the business.

But the pitch didn’t sit well with Bronson.

“OK, whatever,” Bronson said. “He’s from L.A. We don’t like MedMen or High Times up here in northern California.”

“I told him flat out that for lack of a better term Harvest sold them some bad dope,” Bronson added. “They didn’t have any ownership interest rights to my company. They don’t understand how the social equity thing works in San Francisco, and they think it’s something that can be played.”

Figueroa and Bronson both noted that a San Francisco ordinance requires a social equity permit to be surrendered to the director of the city’s Office of Cannabis if more than 50% of the entity’s ownership changes before “the award of a permanent cannabis permit or within 10 years thereafter.”

The cannabis office wouldn’t say if Bronson’s entity falls under that clause.

In an email to MJBizDaily, a spokesperson for the office would only say that the two social equity dispensaries in San Francisco in which High Times is seeking an ownership stake “have not been permitted yet. These are pending applications, and so we cannot provide any additional comments about them.”

The San Francisco ordinance also gives all owners the right, proportionate to the interest held, to vote on “fundamental decisions relating to the business.”

Figueroa views the High Times planned acquisition a result of “sloppy due diligence. When the deal was done, no one bothered to check if it was in compliance with the local ordinance.”

Bronson alternates from a wait-and-see attitude to one of feeling disrespected.

“They’ve been treating me like a straw CEO, and it’s very insulting to me,” Bronson said. “They’re using me and underestimate my intelligence.”

He said his biggest concern is that nothing will come of the property and “these big companies will try to leave me with a debt-ridden asset.”

He recently added, via email: “If there was ever a time in history that a minority black-owned business with an African American CEO needed the support from regulators and the community at large, that time would be now.”

The importance of culture, communication and flexibility when navigating challenging times in cannabis space 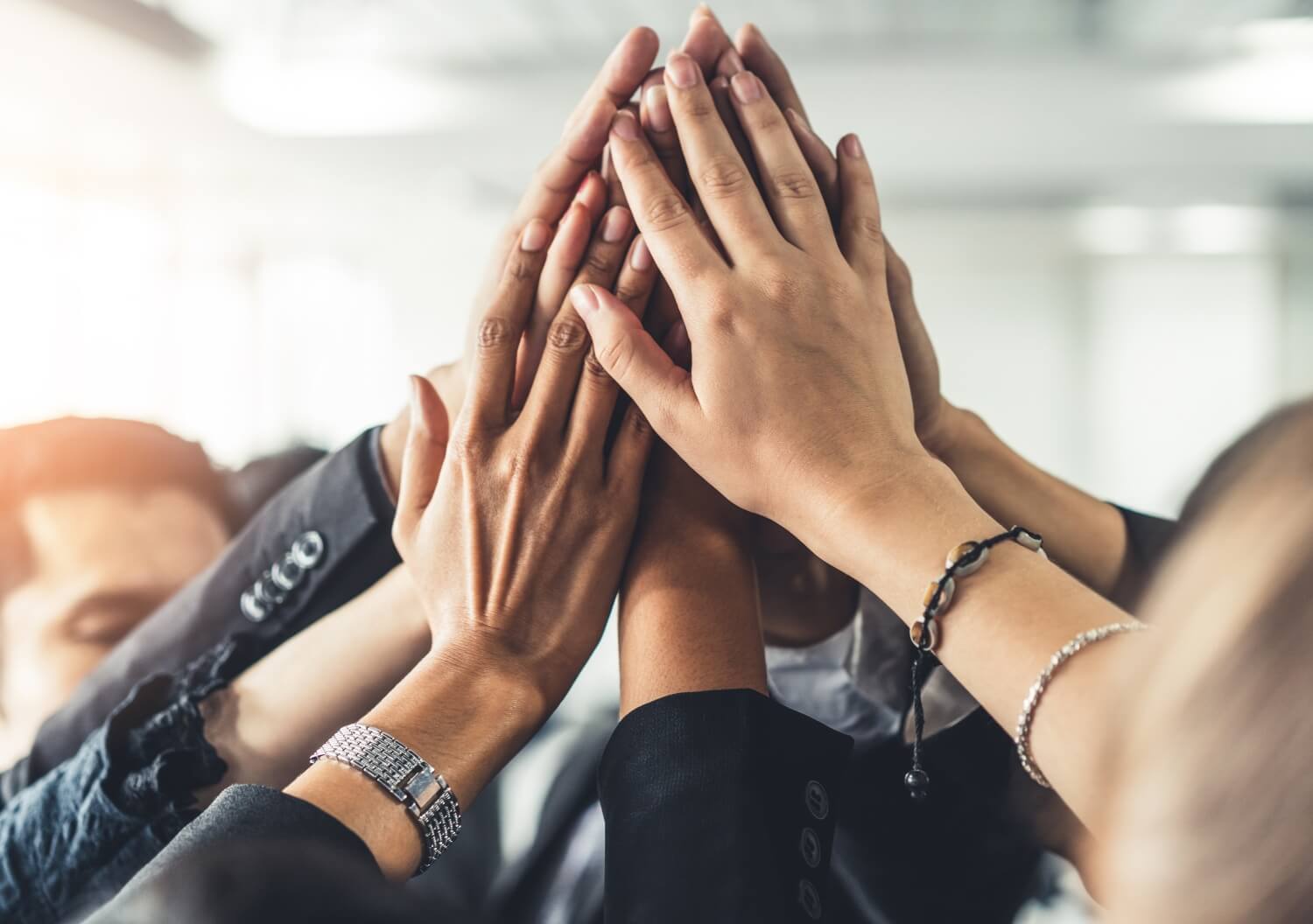