In the continuing saga surrounding the development of rules for Maine’s recreational marijuana industry, state regulators hired a second consulting firm to aid the process – but they deny the decision is part of a settlement.

Here is the situation, according to the Portland Press Herald: 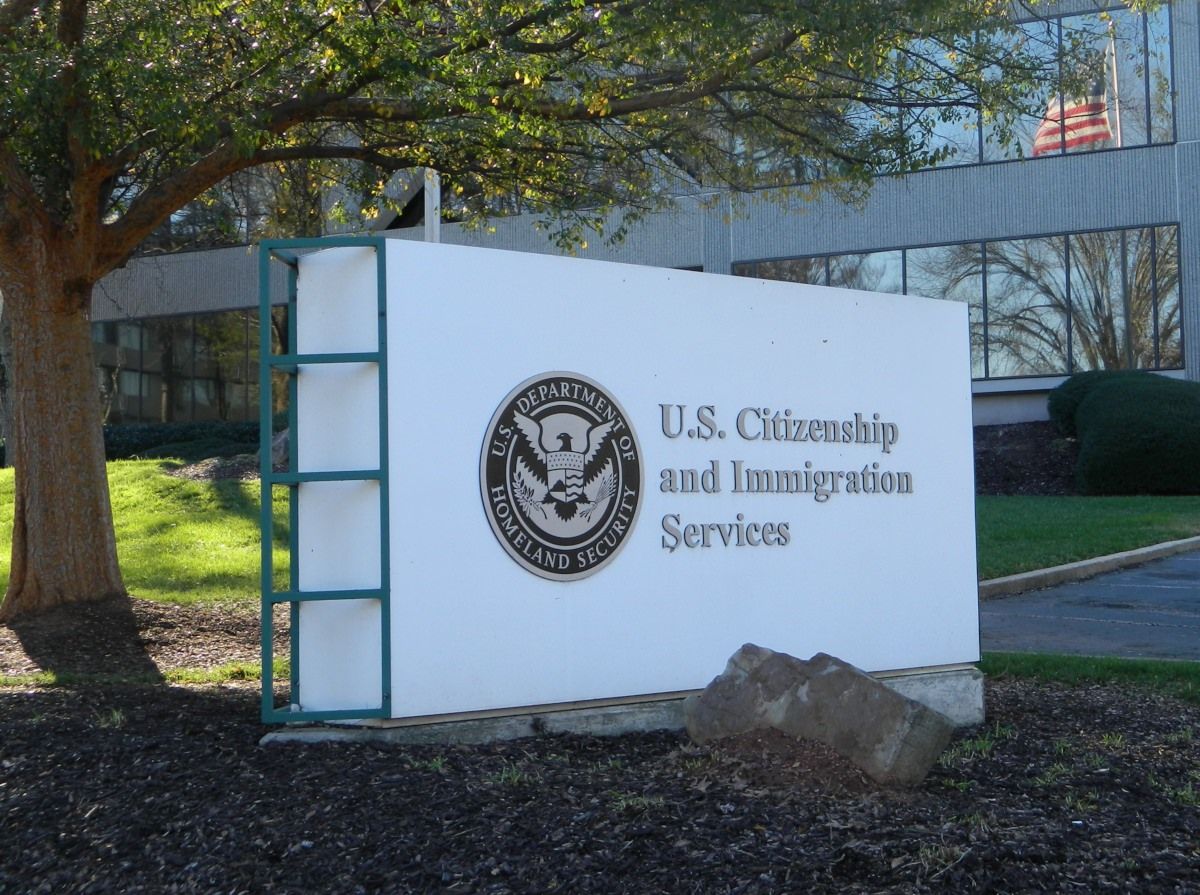 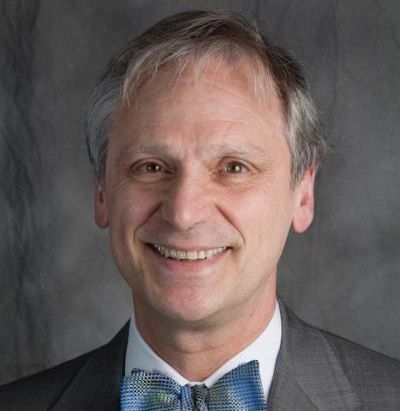