Most of the top publicly held marijuana multistate operators posted single-digit revenue gains in the quarter ended Sept. 30, slowing from the sizzling double-digit growth in the previous quarter.

New York- and Toronto-based TerrAscend, however, experienced a 16% decline in revenue, stemming in large part to poor cultivation yields in Pennsylvania.

And Illinois-based Cresco Labs posted a $263.5 million loss because of an impairment charge connected to its California business unit.

While third-quarter revenues didn’t maintain the pace of the previous quarter, MSOs generally are showing strong year-over-year revenue gains as they fill out their footprints in high-growth state marijuana markets.

Ascend, Columbia Care and Jushi also were the only leading publicly held MSOs to post double-digit revenue gains in the quarter ended Sept. 30.

Verano and Miami-based Ayr Wellness were two MSOs that aggressively made acquisitions in the quarter to bolster operations in adult-use markets such as Nevada and Illinois, respectively.

“The market appeared to have been too busy speculating on the impacts of the Republican-led legalization bill to react to earnings releases in a consistent manner.”

That comment was in reference to news that a Republican congresswoman from South Carolina is pushing for a federal marijuana legalization bill that would allow states to decide whether to launch commercial markets.

Massachusetts-based Curaleaf once again comfortably led all MSOs with $317.1 million in revenue.

But its No. 1 position could be threatened by Florida-based Trulieve Cannabis, which completed its acquisition of Arizona-headquartered Harvest Health & Recreation in October.

The value of the all-stock deal was $1.4 billion at closing, according to a regulatory filing, compared with an initial value of $2.1 billion.

TerrAscend was the only leading public MSO to actually post a revenue loss for the quarter.

Much of that difficulty could be attributed to cultivation-yield issues in Pennsylvania, with flower wholesale revenues down 29% from the previous quarter, according to a Cowen report.

In its regulatory filings, TerrAscend referred to the Pennsylvania cultivation issue as temporary “yield declines.” The company didn’t elaborate on what caused the lower yields.

Cowen wrote that TerrAscend plans to take advantage of a Pennsylvania-approved, 30-day window for new flower genetics to refresh its wholesale business with better strains.

Chicago-based Cresco Labs lost $263.5 million in the quarter after taking a whopping $291 million impairment charge connected with a shift in strategy in California.

Cresco said in a regulatory filing that it is discontinuing certain third-party brand sales to focus on company-owned sales.

The impairment charge included $200.6 million in “goodwill” connected to the company’s California unit.

Goodwill refers to value assigned to such intangibles as a company’s brand reputation, customer loyalty and intellectual property.

Still, several analysts were upbeat about the company’s financial performance.

The company has fallen out of the top dozen MSOs, based on revenue, and lost $60.6 million in its quarter ended Sept. 25 on sales of $39.8 million.

But the company’s sales and administrative expenses in the third quarter were nearly as high as its revenue.

The cost of goods sold, interest expense on debt as well as other financial items pushed the company deep into the red for the quarter.

In a bold, high-risk move, Canadian cannabis producer Tilray in August acquired a majority of MedMen’s senior convertible debt. Those notes eventually could be exercised for a roughly 20% stake in MedMen stock.

The deal also gave Tilray the right to appoint two “non-voting observers” to MedMen’s board of directors.

Serruya said in a news release that MedMen is “now in growth mode” and predicted profitability in 2022. 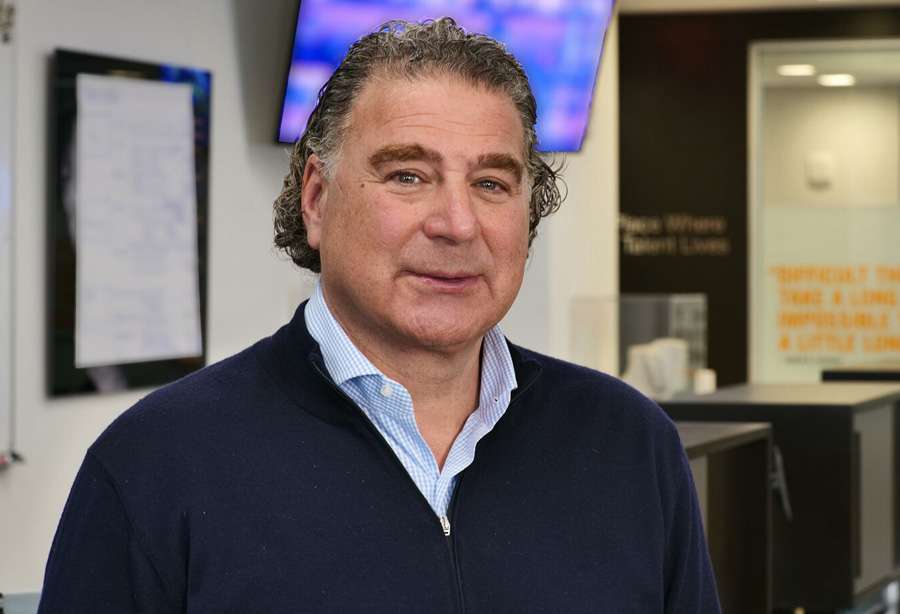