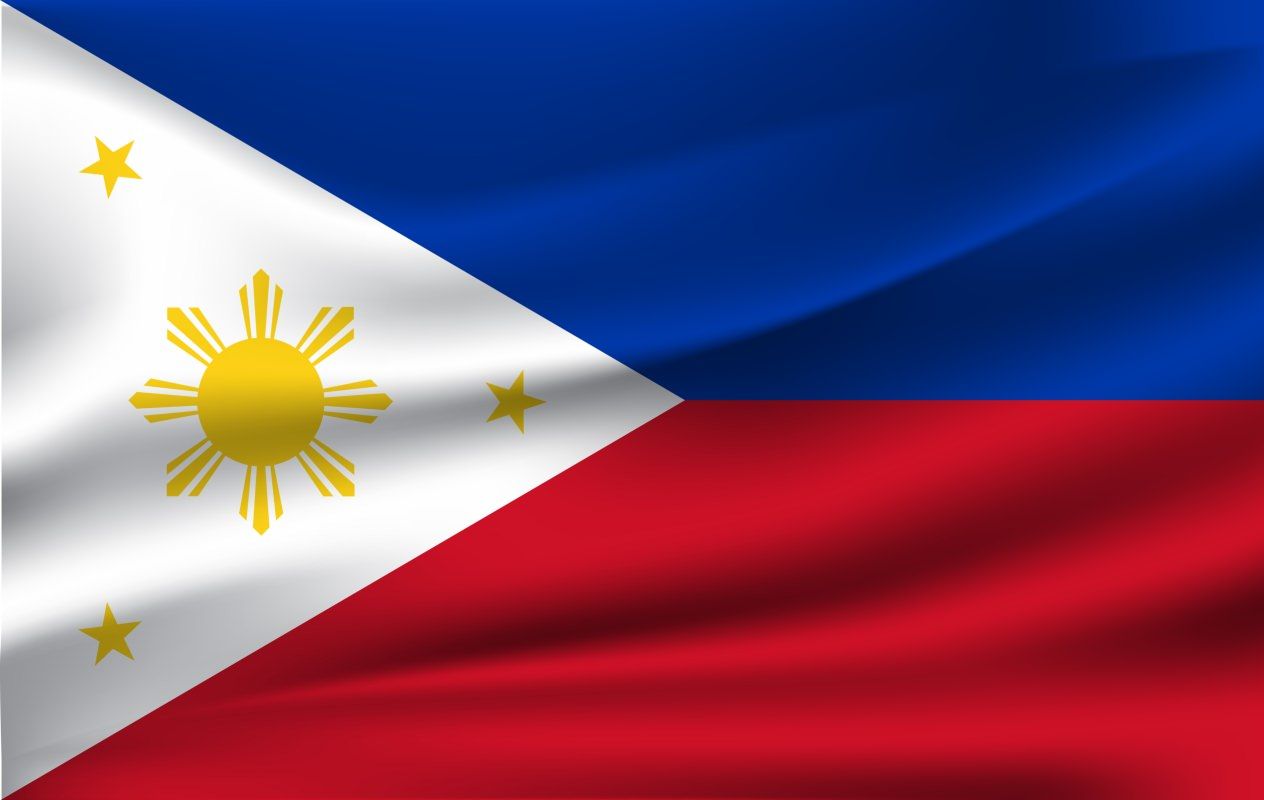 (Update: The proposed law died in the Senate after President Rodrigo Duterte had a change of heart and withdrew his support.)

Original: A bill to legalize and regulate medical cannabis in the Philippines was approved on its second reading in the House of Representatives this week, but steps remain before it can become law.

The measure would open MMJ access to patients for a wide variety of uses and call for the creation of a Medical Cannabis Compassionate Center – effectively laying the legal foundation for a functional industry in the eighth-most-populous country in Asia.

Medical cannabis is technically permitted in the Philippines because of a 1992 Department of Health (DOH) Administrative Order and the Comprehensive Dangerous Drugs Act of 2002, which stipulates that “people with legitimate medical needs are not prevented from being treated with adequate amounts of appropriate medications, which include the use of dangerous drugs.”

ADVERTISEMENT
In reality, however, the combination of no legal local supply and a regulatory quagmire makes medical marijuana nearly impossible to access in the country.

Read the Department of Health Administrative Order No. 4 s. 1992 here.

The bill before the Philippines parliament would make medical cannabis accessible only through pharmacists at DOH-retained hospitals, specialty hospitals and private territory hospitals licensed and registered with the DOH for such a purpose.

The proposed law now faces a third and final vote in the House before being transmitted to the Senate, where some lawmakers have expressed support for the bill.

If approved in the Senate, the bill goes to a Conference Committee that could introduce new provisions or simply try to reconcile differences between the House and Senate versions.

Philippines President Rodrigo Duterte has the final say and has expressed support for any legislation to legalize medical marijuana.

The House adjourns Feb. 8 before resuming May 20.