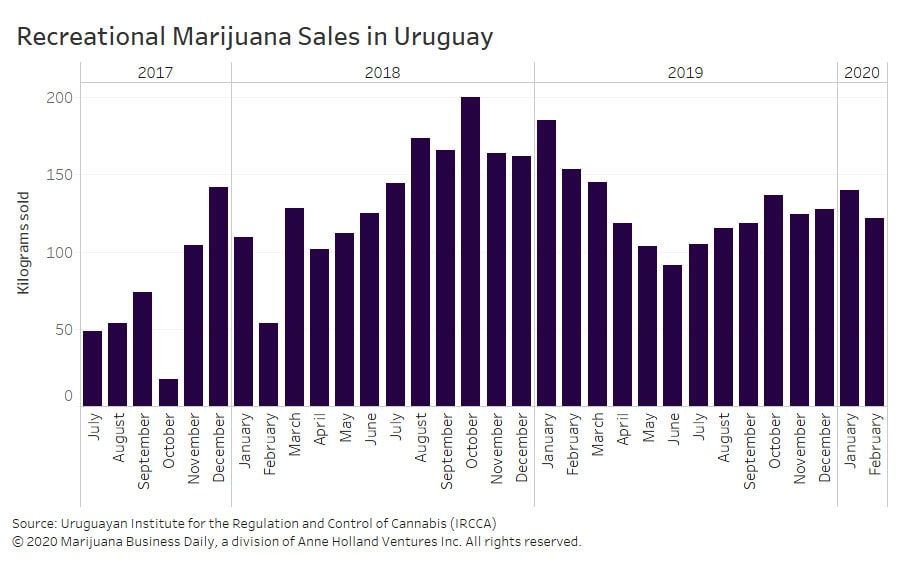 Just under 4,000 kilograms (8,800 pounds) of recreational marijuana was sold via Uruguay’s pharmacies since the program was launched in July 2017, according to a recent report from the Institute for the Regulation and Control of Cannabis (IRCCA).

ADVERTISEMENT
Sales would have been higher had enough supply been available for registered consumers, according to the regulator’s report.

A little more than half the recreational marijuana sold in pharmacies took place in Montevideo, the capital of the country and home to about 40% of Uruguay’s population.

The retail price, fixed at 53 Uruguayan pesos ($1.23) per gram of flower, was last updated by the government in February. Producers receive about 70% of it and the rest goes mostly to the retail pharmacy. A small amount goes to the regulator.

Those mutually exclusive channels are the only legal ways to access nonmedical cannabis. (That means registered pharmacy consumers cannot also be registered home growers, for example.)

In recent months, an average of about 8,000 users purchased marijuana at least once per month at a pharmacy. That’s around 20% of the 41,143 consumers who are registered, which means the remainder did not buy a single gram in the regulated market.

Average purchases amounted to roughly 15 grams per month – much less than the 40-gram monthly limit.

Recreational marijuana has been supplied by only two licensed producers:

Combined, the two companies have been able to produce 3,865 kilograms of dried cannabis through February 2020, which translates to only 121 kilograms per month on average since sales started. That’s just 36% of up to 2,000 kilograms per year that each company was expected to produce when they were contracted by the government.

Currently, there are only two plain-packaged recreational strains available in pharmacies – and those are capped at 9% THC. 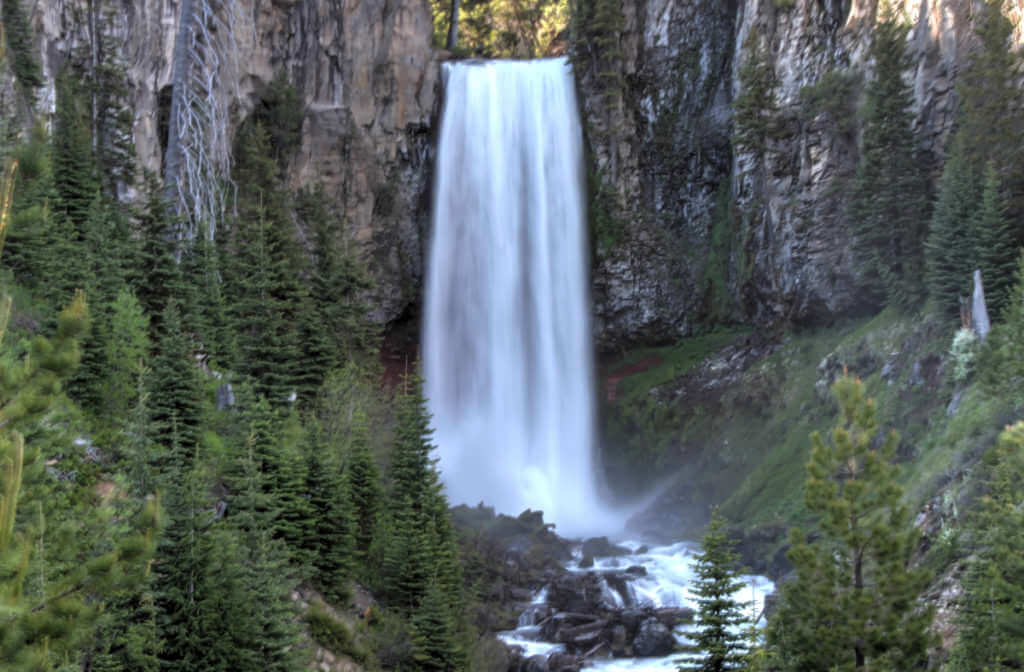