The medical marijuana zoning success in Phoenix of a group of well-connected individuals has raised questions about tactics.

The Arizona Republic examined the group’s success in both opposing MMJ facilities and representing dispensaries that needed approvals to open.

ADVERTISEMENT
The cases were brought before the volunteer-helmed Phoenix Board of Adjustment.

The group includes two former city officials, a well-known Phoenix attorney and a politically connected individual, according to the Republic.

Opponents and zoning attorneys allege questionable tactics such as fake signatures of support from residents.

But members of the group denied any impropriety and said they participated because of concern for the community.

The Republic reported that the Phoenix Board of Adjustment isn’t allowed to explain its decisions publicly.

Arizona is one of the nation’s largest and most successful medical marijuana markets. 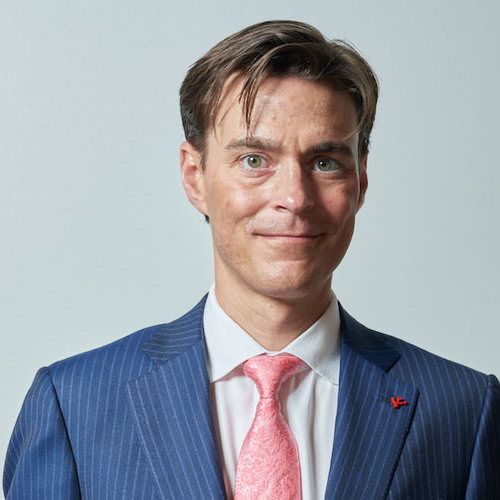