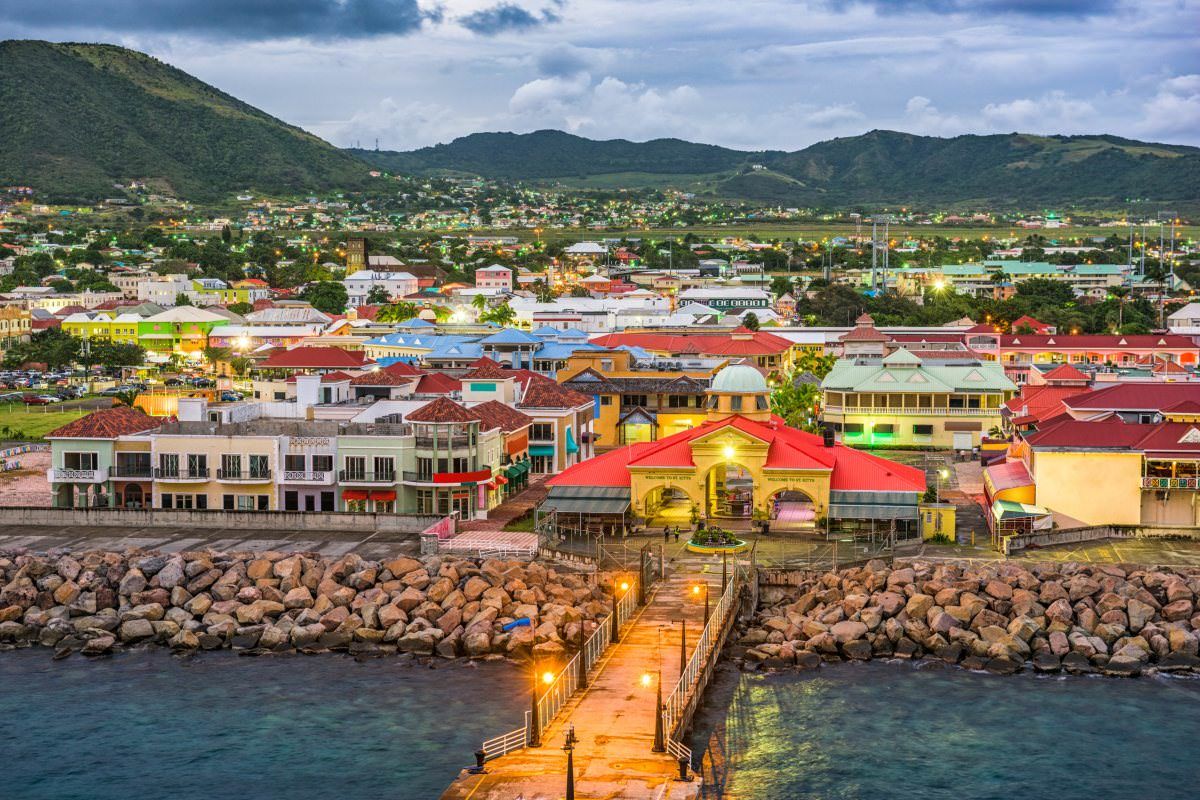 After 15 months of public consultation, Saint Kitts and Nevis is ready to follow regional neighbors in developing a medical cannabis industry.

In a statement to the National Assembly, Prime Minister Timothy Harris said the government will present necessary bills to facilitate the country’s new public policy direction on cannabis.

The move comes after his Cabinet accepted a list of recommendations by the National Marijuana Commission, which hosted a series of forums throughout the island nation since 2017.

ADVERTISEMENT
Read the full recommendations, along with the prime minister’s statements, here.

The unanimous recommendations include a call for permitting the use of cannabis and its derivatives for medical and scientific purposes under a strict legislated regime.

It also noted that a regime for the use of medical cannabis should include:

The commission did not recommend legalization of adult-use cannabis, but it did suggest the country amend its Drugs Act, which imposes blanket criminalization of cannabis.

It also asked the Cabinet to reduce the penalty for possession of less than 15 grams of cannabis and five plants per household to a ticketable offense for people without a criminal record and suggests that past convictions of marijuana possession for quantities below the amounts specified above be expunged.

The recommendations have some immediate impacts, according to the prime minister’s statement.

Some of those include:

The move by Saint Kitts and Nevis to cultivate a cannabis industry follows the U.S. Virgin Islands and Bermuda. Antigua and Barbuda is drafting legislation for medical marijuana sales.