Florida residents went to the polls last week to vote on Amendment 2, which would have legalized medical marijuana and created hundreds of millions of dollars in business opportunities.

The measure garnered 3,363,522 votes – more than Alaska, Arizona, Colorado, Maine and Nevada received combined when those states legalized medical marijuana in the past. But to no avail: The tally represented 58% of the vote, slightly less than the 60% it needed to pass under Florida’s super-strict law regarding constitutional amendments. 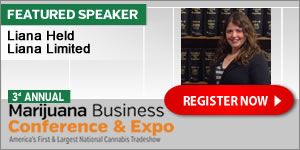 This chart offers a closer look at how support for Florida’s measure in the 2014 election compares to other states that legalized medical marijuana via the ballot box in the past. 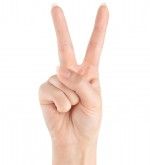 Election Day Coverage: Updates on Ballot Measures in AK, FL, OR and DC