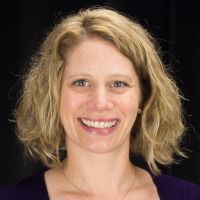 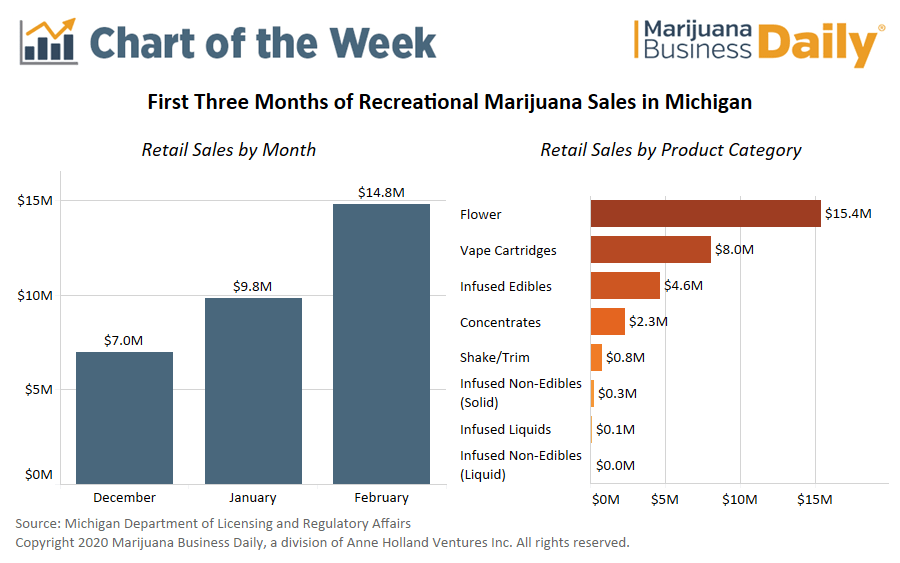 Michigan sold more than $31 million in adult-use cannabis during its first three months of sales, though the state is still working out the kinks in this developing market.

Despite near-term disruption from the coronavirus, early sales are just a fraction of their potential in a market that could reach $1.5 billion in sales annually.

ADVERTISEMENT
Data from the Michigan Department of Licensing and Regulatory Affairs shows that from Dec. 1, 2019, through Feb. 29, 2020, the state’s 59 recreational retailers sold $31.6 million in recreational marijuana.

Sales in February were more than twice December’s, likely a result of the state’s quick decision to bump up the start of sales from spring 2020 to Dec. 1, 2019.

Although dispensaries were allowed to convert half their product on hand from medical to recreational to meet the accelerated start date, Michigan already had been experiencing a shortage of flower.

But retail prices on recreational flower declined 2% from a December average of $507 per ounce to $495 – possibly due to production increases.

The state’s data shows the number of flowering plants in the recreational system increased more than 1,600% between December and the end of February, from 502 to 8,573.

More than 80% of early sales went to smokable products, but this data reflects the period before the coronavirus impacted U.S. states to a strong degree.

Reports from other markets indicate consumers might be shifting away from smokable marijuana in deference to the respiratory nature of the pandemic.

It remains to be seen what larger impact the COVID-19 outbreak and subsequent orders to shelter-in-place will have on Michigan’s marijuana economy.

As of March 26, the state was allowing both medical and recreational businesses to stay open – offering the potential for the industry to maintain some of its current trajectory.

Marijuana Business Daily estimates Michigan recreational sales could total between $1.4 billion and $1.7 billion annually when the market has matured. 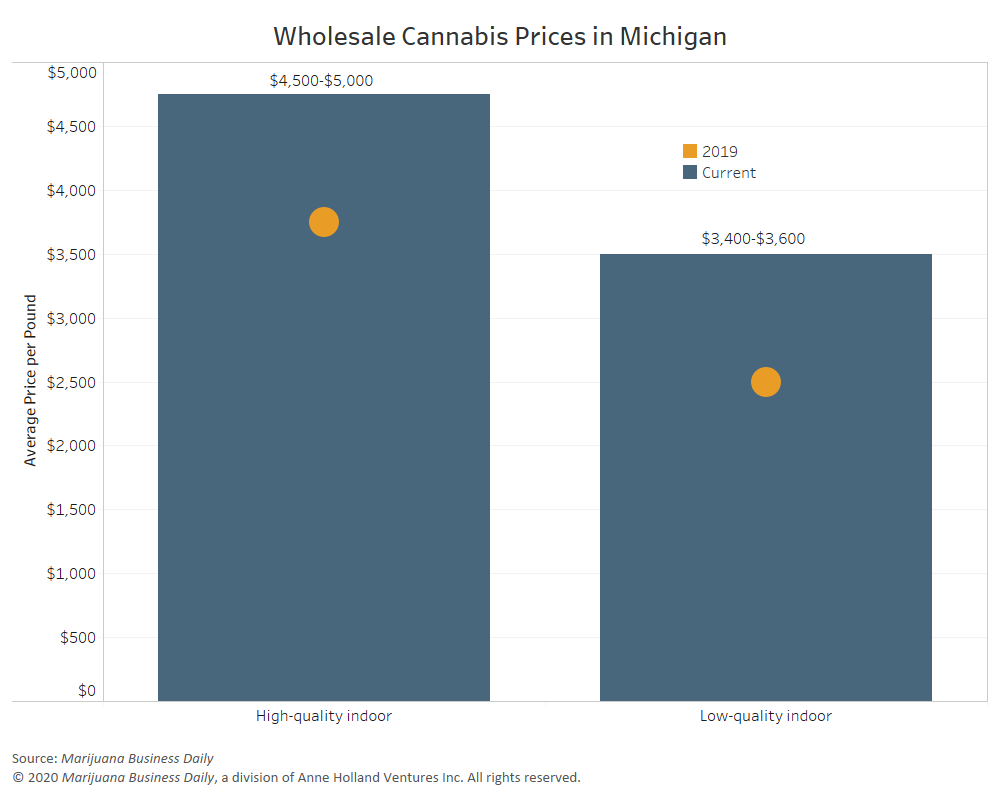 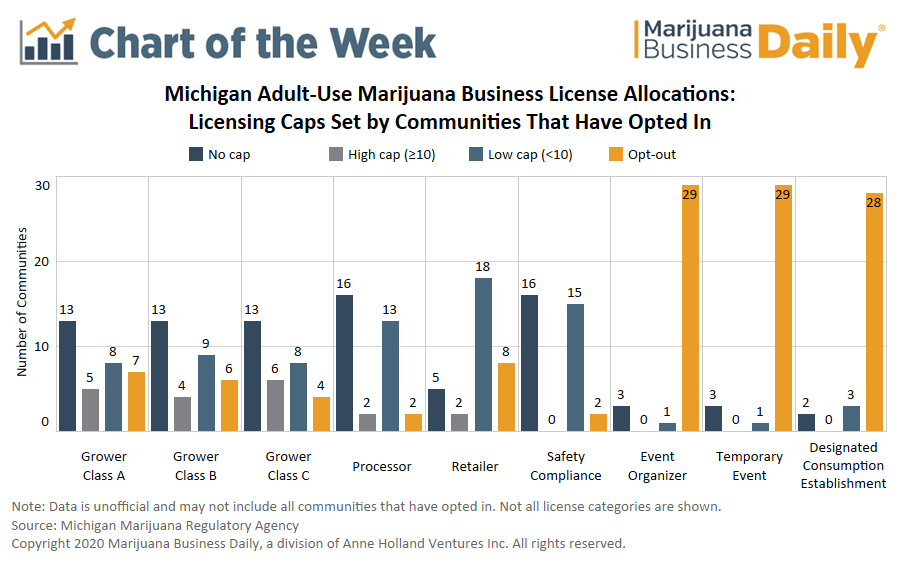