Christopher and Denise Mink, owners of Med Pharm in Broken Arrow, Oklahoma, advertise their dispensary on several local billboards, including this electronic sign, which they can program with custom messages. (Photo by Sean Capshaw)

People outside the cannabis industry might be surprised to learn that the most liberal medical marijuana market in the country isn’t California anymore. Nor is it Colorado, Oregon or another left-leaning blue state.

The red state has pulled a U-turn on marijuana policy since 2014, when the state’s attorney general – along with his then-counterpart in Nebraska – filed a federal lawsuit to overturn neighboring Colorado’s new recreational marijuana program.

But the U.S. Supreme Court declined to hear the case.

Fast-forward to June 2018, when Oklahoma voters soundly approved one of the loosest medical marijuana programs in the country.

Sales began that December, by which point the state already had nearly 900 dispensaries, and it’s been pushing the envelope since then when it comes to MMJ policy.

By comparison, Ohio – which legalized MMJ in 2016 and has three times the population of Oklahoma – is projected to post sales this year of $350 million to $425 million.

Despite efforts by some Oklahoma politicians to rein in the state’s free-wheeling MMJ program, it’s the most unfettered medical cannabis market in the country.

A variety of factors make Oklahoma stand out:

“They’ve taken the glass ceiling of how high a medical cannabis program can go and they’ve broken it, and then exceeded it,” said Andrew Livingston, director of economics and research at Denver-based Vicente Sederberg law firm. “Oklahoma has the most open medical cannabis system in the country.”

As of June 1, Oklahoma was home to a total of 11,636 medical marijuana businesses, according to the Oklahoma Medical Marijuana Authority.

The state is home to 369,247 registered MMJ patients and 2,255 caregivers, which represents nearly 10% of the state population.

That’s the highest per-capita number of patients of any state in the nation, according to the 2021 MJBizFactbook.

The barriers to entry remain low: The application fee to obtain a business license is only $2,500, much less than most other states.

Compared to California – where it can easily cost six figures just to obtain a business license – Oklahoma is a cannabis entrepreneur’s dream come true, said California consultant Jackie Subeck, who advised many of the first MMJ entrepreneurs to enter the market.

“It’s ridiculously cheap to get in. … None of this stupid overregulation. It was like a breath of fresh air,” Subeck said. “Cannabis is not easy, but it’s a lot easier in Oklahoma.”

Though market insiders still caution that it can easily cost six figures to launch a business – depending on location and other factors – those low barriers have made Oklahoma a launchpad for thousands of small businesses, said Oklahoma City attorney Donald Gies.

“This is giving the mom-and-pops an opportunity. There is no other state where you could do that,” Gies said. “I have 175-ish clients, and I’d say 80%-90% of them are small mom-and-pop companies that just want their chance.”

In addition, the ease with which residents – and out-of-state MMJ cardholders – can get physician recommendations to purchase cannabis has been the primary driver for the state’s immense customer base, dispensary owner Denise Mink said in a recent Seed to CEO podcast.

“You can have a stubbed toe, and you can get a patient card. So unlike some states that have six symptoms or six diseases … Oklahoma is anything and everything,” said Mink, who owns Med Pharm outside Tulsa with her husband. “So if people are willing to pay the money for a two-year card, they can get one.”

Those qualities and more – such as the low price of real estate compared to markets like Colorado, Washington or California – have been attracting cannabis entrepreneurs from all over the country, Gies said, estimating that about 65% of his MMJ clients are from outside the state.

“We live in quite the utopia,” Gies said.

Though there is still a residency requirement for full business ownership, out-of-staters can own up to 25% of an MMJ company, and it only takes two years to establish residency, Gies noted.

Another aspect that makes Oklahoma unique is that the state allows MMJ smoking and vaping anywhere that tobacco can legally be consumed – whether it’s walking down the sidewalk or in a bar that permits smoking.

“It’s recognized that the use of MMJ is no worse than smoking a cigarette, in the eyes of the law,” said attorney Sarah Lee Gossett Parrish.

How it came about

Though the market that has developed the past few years largely reflects what voters approved in 2018, that’s not what happens in most states.

Rather, it’s more typical for lawmakers and/or regulators to intervene when voters sign off on marijuana legalization initiatives and establish more restrictive policies such as license caps, qualifying medical conditions, or other types of business restrictions.

But a combination of factors occurred in 2018 that allowed the Oklahoma market to evolve into what it is today, said Livingston.

The first step was that then-Gov. Mary Fallin chose to put Question 788 – the MMJ legalization initiative – on the June primary ballot instead of the November general election ballot, likely because she hoped lower voter turnout would doom the measure’s chances, Livingston said.

The reverse happened – and the measure passed easily.

Because it was passed in June, state lawmakers that might have agreed to curtail the liberal MMJ program were busy campaigning for reelection, so it wasn’t practical for Fallin to call a special session in order to rework the initiative, Livingston said.

There was an attempt by the state Department of Health to ban smokable MMJ flower and to require all retailers to have licensed pharmacists on staff.

But that got thrown out because the state attorney general intervened and told the agency it had overstepped its authority.

“Then the Department of Health pulled back significantly, and the law ended up being implemented based on what was written by activists,” Livingston said. “Those two or three major things resulted in the law we see today.”

There have been several attempts by Oklahoma politicians – including one this year – to bring the industry growth to a halt, including a proposal to cap the number of business licenses (which was unsuccessful).

But insiders like Parrish and Gies say they don’t believe the mainstays of the Oklahoma MMJ program that set it apart from the rest of the country will change anytime soon.

“We’re fiercely independent people here, and we don’t want the government telling us what we can or cannot do when it comes to personal liberties,” Parrish said. “I think the backbone of our MMJ system will remain.” 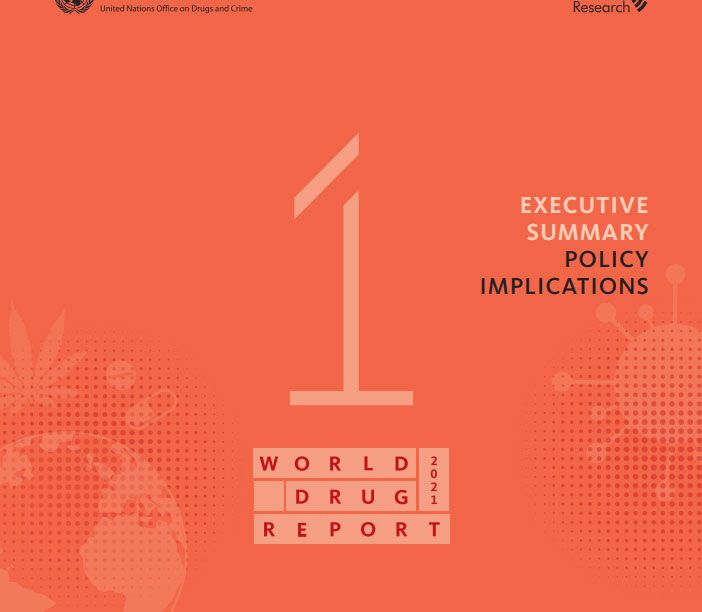