Arizona medical marijuana dispensary owners likely heaved a sigh of relief after the state’s attorney general, Mark Brnovich, withdrew his request for the Arizona Supreme Court to declare hashish illegal. But Arizona’s MMJ businesses aren’t out of the woods.

The matter remains up in the air: Arizona’s highest court may still address the issue, thanks to a case winding its way through the state’s legal system.

ADVERTISEMENT
The case stems from a challenge to a Court of Appeals decision in June that effectively made all marijuana extracts and concentrates illegal. That ruling arose from a case against a man who was convicted of felony possession of 0.05 ounces of hashish that he bought at a dispensary.

In reversing himself, Brnovich said making concentrates illegal would be detrimental to MMJ patients – particularly children who receive cannabis in liquid form to treat seizures.

One Arizona cannabis attorney expects the state Supreme Court to take up the case.

He pointed out the case split the Court of Appeals, which issued a 2-to-1 decision.

“This has all the bells and whistles that a Supreme Court case would want,” Smith added.

If the state’s highest court decides to hear the case, Smith expects it would take about a year before a decision is rendered.

Smith, a medical cannabis cardholder, visits the shops occasionally. He still sees plenty of extracts and concentrates going out the door.

“It’s a very expensive thing for dispensaries to say that they’re going to abandon,” Smith said. “But it’s incredibly risky.”

New Jersey and Pennsylvania reported notable increases in the number of MMJ patients. New Jersey, however, has been slow to capitalize on the situation and approve recreational marijuana legislation, a cannabis expert said.

The MMJ programs of the neighboring Northeastern states are running relatively smoothly, said Steve Schain, a senior cannabis attorney with the Hoban Law Group who works in both states.

But, he said, “New Jersey has whiffed opportunities to beat the competition in enacting adult use.”

Schain said the state has blown what could have been a big head start on surrounding states thanks to squabbling over how much the industry should be taxed. The state will lose millions of dollars of potential revenue by not having legalized recreational cannabis earlier this year – as New Jersey Gov. Phil Murphy has advocated.

A New Jersey legislative vote on a rec bill – tentatively scheduled for Oct. 29 – likely will be delayed, and it’s unclear when lawmakers will revisit the topic.

In the meantime, New Jersey is aggressively expanding its MMJ program under Murphy, who took over the governor’s job this year.

The list of qualifying medical conditions has grown and the state is in the process of doubling the number of MMJ dispensary licenses. But the permitting process has been delayed.

Pennsylvania, meanwhile, has “enjoyed controlled growth” of its medical marijuana program, Schain said, and recently awarded a second round of grower/processor licenses.

But the state is experiencing delays in issuing a second round of dispensary licenses, he noted.

California’s updated draft of permanent cannabis regulations has unleashed near-panic across the state’s MJ industry. Cannabis businesses have only until Nov. 5 to provide feedback on how the proposed changes would affect them.

After that, the comment period closes and the state will issue permanent industry rules by Dec. 3.

“Everyone is running around trying to get their comments together knowing they have a short timeline, knowing they also have a number of partners they have to discuss this with,” said Khurshid Khoja, a veteran cannabis industry attorney.

Khoja singled out some proposed changes that could unleash the most industry fallout:

Khoja said many California cannabis businesses are in a tizzy trying to wrap their arms around the logistical implications of the draft rules, especially given the short timeline for stakeholders to respond.

“It’s very difficult to turn some of these transactions on a dime,” he said. “They cost thousands, tens of thousands, potentially more, to negotiate some of these deals. And now we have to do all of that over again?

“We could be potentially looking at breach-of-contract actions and other unintended consequences.

“It’s definitely not enough time for folks to wrap their heads around it and have all the conversations they need to have to figure this all out.”

Regulators themselves are also likely scrambling, because they need to issue final industry rules in a few weeks, Khoja noted. His advice to them?

“Don’t take a machete to something that needs a scalpel.”

(Next week: Marijuana Business Daily explores many of the business issues tied to California’s updated regulations.) 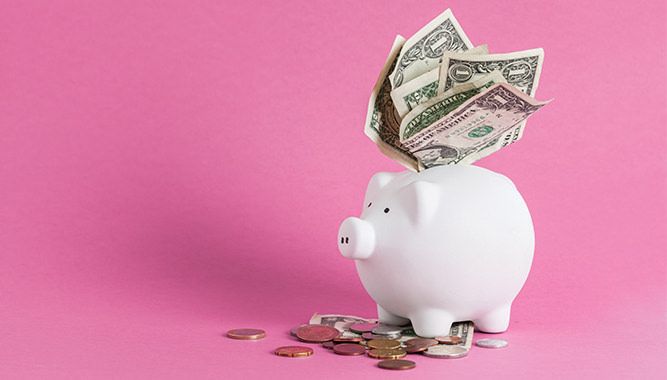